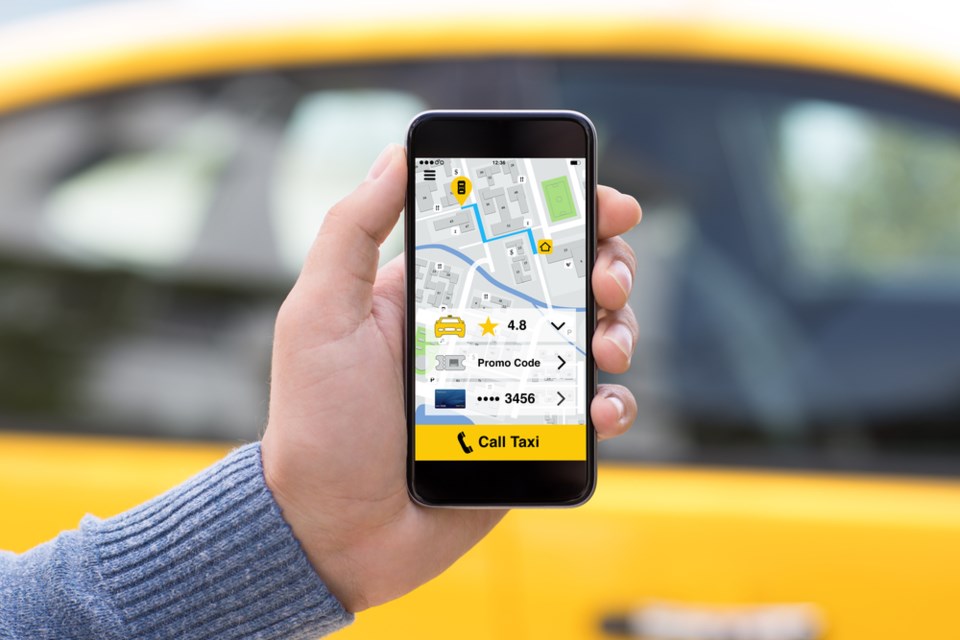 The long process for the completion of a new taxi bylaw appears to be close to the finish line.

"I reported to the board in the meeting this week that we have finalized the draft with the input from the town hall meeting and also the written input that has been provided by members within the industry and the citizens of the city of North Bay in regards to some amendments to the bylaw in its draft form," Tod said after Tuesday's Police Board Meeting at the North Bay Police Services headquarters on Princess Street.

"It will be presented in its final form in December for approval. We will be sharing the draft going to the Board on our website shortly."

Tod says prior to a taxi bylaw town hall meeting, the Police Service had provided a two week period where people could write or deliver presentations to the Board.

"Those were all looked at in regards to the Town Hall Meeting and subsequent to it we received written submissions and they have all been provided opportunity to make input into the new draft," said Tod.

See related: Police hoping to have new bylaw approved in the new year

The eight proposed changes for the taxi industry include a 10 per cent reduction in fees, eliminated cab size restrictions, removal of restrictions around using an app-based platform, and waiving licensing fees for accessible vehicles.

The hope is for the Board to give the new bylaw final approval early in 2021.