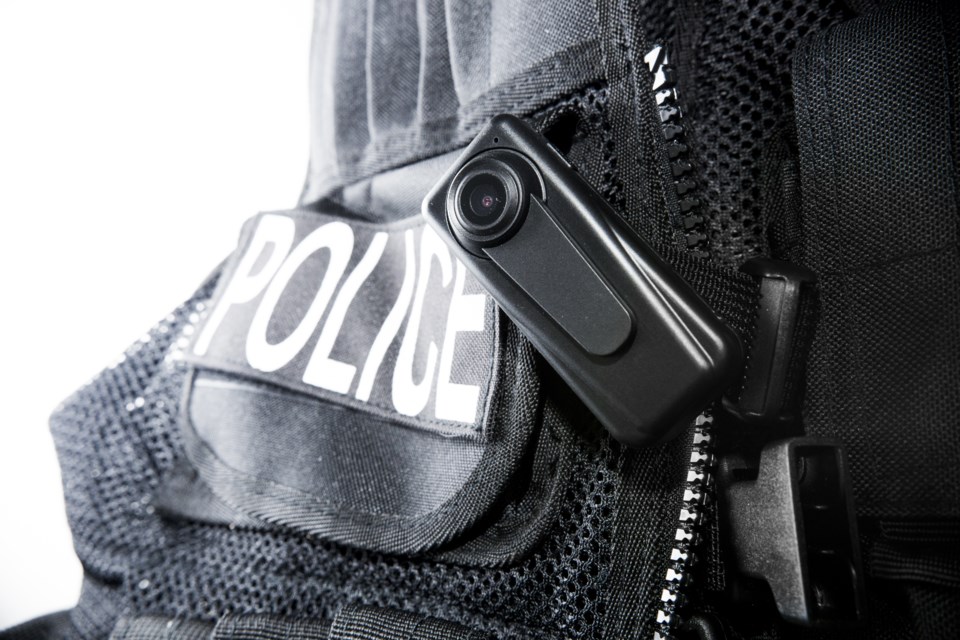 "We are supportive of it because it shows transparency right," said Aaron Northrup, the North Bay Police Association President.

"The only question I have is the cost because the cost goes back to the taxpayer. How is it stored and how does it relate to young offenders."

The North Bay Police Board asked the Chief during June's monthly board meeting to look into the possibility of acquiring such technology for the local service. Both Chief Tod and the association both have questions as to how the cameras are used.

"Does that mean you have officers in the lunchroom on video or you are going out on a stressful situation and your first instinct is to turn on your camera? You are going to a gun call, is the camera on all the time, or is it off. Any time I go to a priority call you turn your radio on first, then press the button for the camera, then thinking about your gun and thinking about everything else. The issue is how is it going to work. We are for it."

See related: Police Body worn cameras to be installed by 2021?

At the board meeting, Tod seemed optimistic about the new technology.

"We have seen the benefits of the in-car camera and police body-worn video for the protection of the officers and the members of the public," said Tod.

"But I think the overall aspect is to provide an increased level of accountability and a record of what we have done as a police service in our actions and in our words and how we responded to incidents as they have been reported. So I think the body-worn video is an expectation that the public has."

Northrup sees the body cameras helping out the officers with their investigations.

"In Australia when they go to domestics they actually do their interviews right on the body cams," said Northrup who has done research on the issue.

"If they take a video of the house or where the domestic happened, it means less officer notes so it is kind of neat in that concept. You just go in and do the investigation on camera and then download the information.

"When you get a complaint and someone says an officer did something inappropriate it should be recorded right? The same for the police officers. The audio is probably going to be better than the video."

While the decision of acquiring the cameras will be an operational decision, Northrup says the Association does have some uniform concerns as to where the camera would be placed in the winter months when the officers are wearing coats over their bulletproof vests.