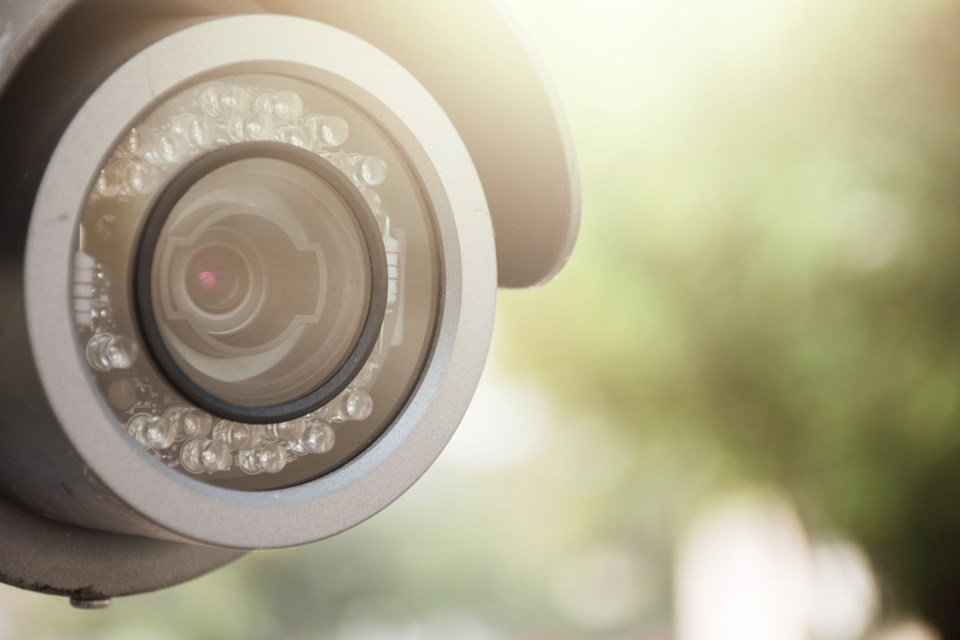 The North Bay Police Service is asking business and home security camera owners to get involved in the S.C.R.A.M. program.

Schultz was following the program's lead from other parts of the province and started it up in 2019.

"We kind of went official late in the year but then COVID-19 gave us a kick in the teeth right,"  said Schultz.

He says they currently have close to 100 homeowners and businesses signed up for the voluntary program.

"We don't monitor or take over anyone's camera," notes Schultz.

"We just want to know who has cameras so it cuts down on our canvassing. Generally speaking, if we have a theft investigation or a break and enter - whether it is a residence or a business - the officer obviously goes to the victim. We document any evidence at the scene, we also take a statement off them, but we want to canvas the area.

"We knock on doors and talk to people and say, 'hey, just down the street there was a break and enter  and we know it happened between midnight and 6 a.m. and did you see anything?' "

Time can be of the essence with an investigation and Schultz says SCRAM helps cut down the amount of canvassing officers have to do.

"Knowing that there are cameras in the area cuts down on our canvassing and we can go right away to those areas and say on the street where the break and enter took place there are three people who have registered with SCRAM so we know they have home security cameras that point out at the front of their house so perhaps we get lucky and see somebody walking by and then we get a description of the person," said Schultz.

"That certainly zeroes in on our investigation."

Schultz says getting involved in the network is not just about trying to cut down on break-ins, it could help the police save a life.

"The best example would be, if we had a young four or five-year-old child go missing but we knew wherever they went missing from there are four or five different locations that have video, time is of the essence on a call like that," explains Schultz.

"So being able to reach out to those people right away and see if there is anything on video that we could catch a direction the missing youngster was going; that is huge."

Any business or homeowner with a security camera system that is interested can email Schultz at scram@northbaypolice.on.ca.