Police are crediting members of the public for assistance in the investigation
May 17, 2021 10:45 AM By: BayToday Staff 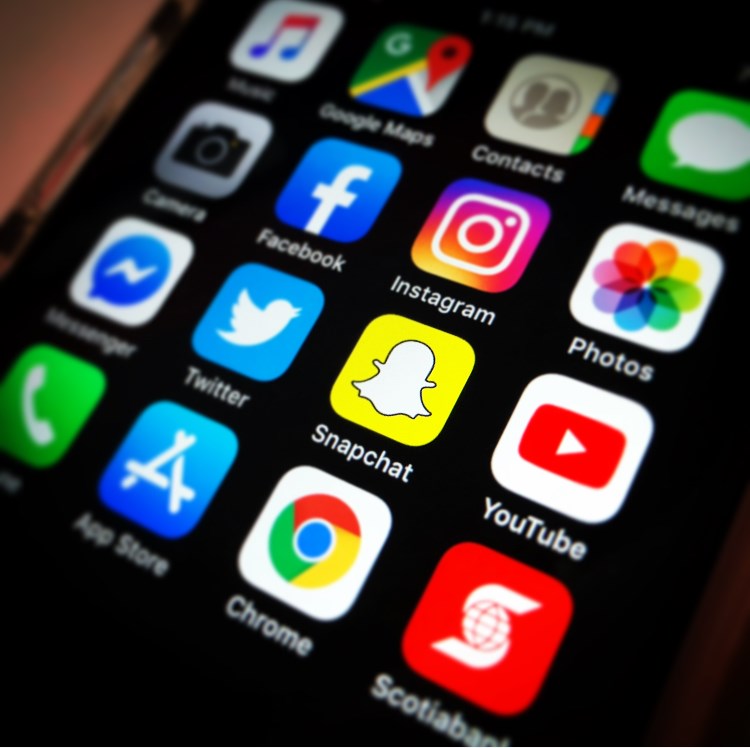 North Bay police have arrested and charged a man they accuse of spray painting the constituency office of MPP Vic Fedeli.

At  5:45 a.m. on April 14, a man was caught on security camera footage spray painting the front and rear doors of the office at 219 Main St E.

During their investigation, police became aware of an online chat that occurred over social media, which identified someone as responsible for the vandalism.

On May 16,  North Bay police found and arrested a suspect in the 200-block of Mountainview Drive, North Bay.

Police have not released the suspect's name.

He was released from custody and has a court date of June 22.

Police are crediting members of the public for assistance in the investigation.