Point sent to the AHL 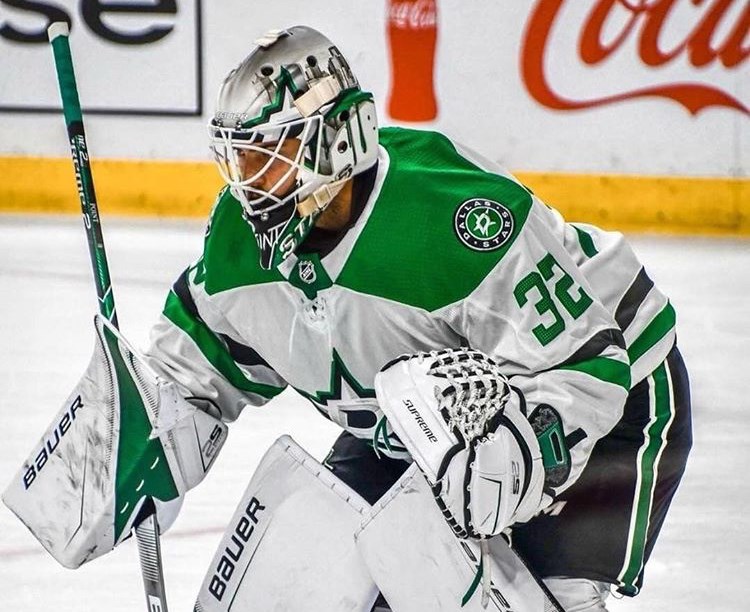 North Bay's Colton Point has been sent down to the Texas Stars of the American Hockey League.

The Dallas Stars goaltending prospect was one of four netminders attending the Dallas Stars main camp which had its challenges as more than a dozen players and staff were quarantined due to COVID-19.

With Stars veteran goaltender Ben Bishop out long term with an injury, Anton Khudobin, Jake Oettinger and Landon Bow are the only goaltenders in front of him on the Stars goaltending depth chart.

"I'm just looking for the opportunity going in there and showing what I have and give them a reason to give me a new contract and making strides toward my potential NHL career so I am excited for what the season holds," Point told BayToday prior to the start of the Stars training camp in early January.

"I hope some good things can come out of a bad situation."

Point has spent the past two seasons primarily playing with the Stars ECHL affiliate in Idaho. In the last year of his entry-level contract with Stars, Point will have the opportunity likely with the AHL's Texas Stars, but with a strong camp or an injury, Point could get into his first National Hockey League game this season.

"If my first NHL game comes in 2021 I will be forever thankful but I will just focus on wherever I do end up playing and make the most of it," he said.

The Texas Stars home opener is set for February 12.