The one-year pilot project started in January, and involves renting four rooms and four cabins at the Caswell Resort in Sundridge and 18 rooms at the Midtown Hotel in Parry Sound
Apr 7, 2021 8:00 PM By: Rocco Frangione 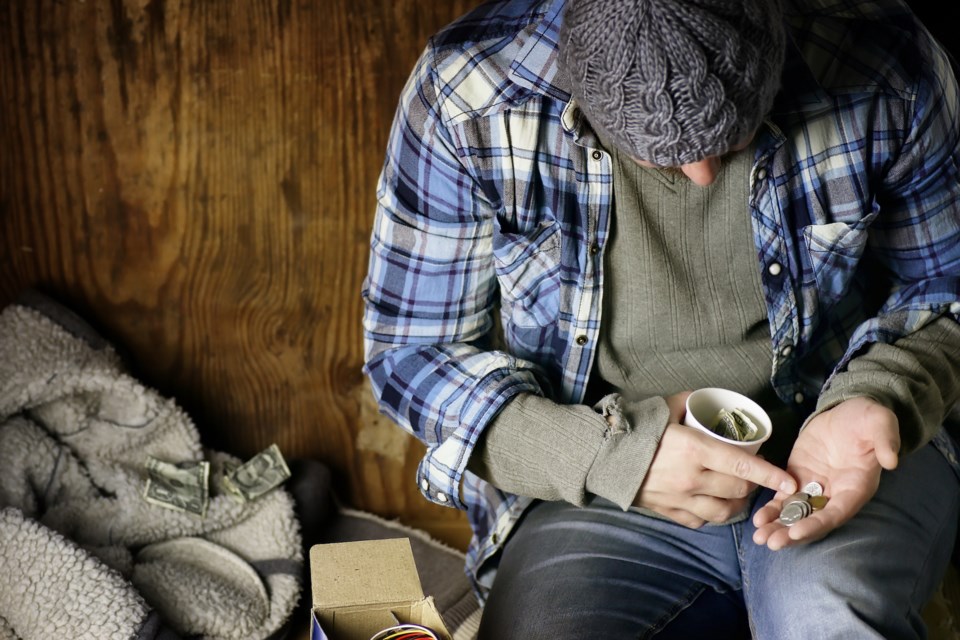 DSSAB CAO Tammy MacKenzie says it involves renting four rooms and four cabins at the Caswell Resort in Sundridge and 18 rooms at the Midtown Hotel in Parry Sound.

“The hotel project encompasses both the east and west end of our district,” said MacKenzie.

“We've been able to give these vulnerable (people), who are experiencing homelessness really safe, supportive temporary accommodations that are very respectful”.

MacKenzie says the idea of providing temporary accommodations for people going through homelessness is not new, adding the DSSAB has “supported people's hotel stays” across the district.

But what is new is consolidating the locations to create two sites, in this case Parry Sound and Sundridge.

MacKenzie says the pilot project makes it easier to keep track of where everyone is and from an administrative viewpoint it's easier for front line workers to visit only two hotels as opposed to going from one hotel to the next.

The pilot is still in its early stages but MacKenzie says it appears to be having some success.

“Since starting this program in mid-January to about March 15, we have been able to support and transition seven individuals from the hotel project,” MacKenzie said.

“We were able to transition them into safe, secure, sustainable and affordable housing.”

MacKenzie wasn't able to say if any of the seven individuals have found jobs but she notes the employment aspect depends on what are the goals of the individuals, adding that some won't be able to work because at the moment it's more about meeting their basic health needs.

“So getting a job might not be where they are at at this time, but that could be a future goal and some are working,” MacKenzie said.

MacKenzie has a long history of working in Toronto with the homeless population, including working at shelters, and she says “putting people in a communal living environment isn't always helpful.”

“One of the things that was concerning to me was when people move into a shelter and they don't have their own individual space,” she said.

“And because of that, that's when a lot of conflict and uneasiness can happen.”

MacKenzie says when she arrived at the Parry Sound DSSAB and learned the organization rents hotel rooms here and there, she called it “a great idea” and tweaked it to where it is today.

MacKenzie says she can't stress enough that the hotel project is not just about “giving someone a roof over their heads.

“It's about supporting them to gain skills to maintain their lives so they don't necessarily need our support again,” she said.

“We want to help them build self-esteem, and help them find value in their lives. These are the tenets of what we do. So the confidence, self-esteem, self-worth and value they're building, we find they can achieve that if you show people kindness. I have an amazing staff who help accomplish this and they are all truly in on this.”

MacKenzie also points out although the hotel project falls under the banner of the DSSAB, the reality is it's a community project.

MacKenzie says DSSAB has had “tremendous support” from the West Parry Sound Health Centre with the initiative.

In addition, the DSSAB has enlisted the help of personnel from the Community Mental Health Association (CMHA) for Muskoka-Parry Sound, the Nurse Practitioner-led Clinic and Community Paramedicine program “to provide services to the people staying in the units”.

She says an example of the services are the Community Para-medicine personnel dropping by the hotels to carry out wellness checks on the clients including taking their blood pressure to help ensure they're alright from a health perspective.

“So this has been a project where it's all hands on deck to support people who are really challenged in our district,” MacKenzie said.

MacKenzie says the clients who take part in the hotel project sign an agreement with the DSSAB that involves expectations for all parties.

“And if you're not willing to access support, then this isn't the program for you,” MacKenzie says.

“The clients in this program are people we're working with who want to make a change in their lives.”

And MacKenzie says some of the individuals have accessed the support services, like CMHA, to help them work through their mental health issues or addictions.

“To be able to meet that need has been very gratifying to the Parry Sound DSSAB because these people certainly fall through the cracks,” MacKenzie said.

On the issue of addictions and that some of the hotel guests may use substances, MacKenzie says “I'm not naive and say people are not using.

As for who qualifies for one of the hotel rooms or cabins, MacKenzie says it isn't just single people.

“With this project, we're able to house anyone and that includes families,” she said.

“I believe it's very important for families to stay together and we're able to do that with this program.”

MacKenzie says during March the hotel project accommodated 14 families at the Midtown involving 32 people, including some children, while three families involving five people were at the Caswell.

MacKenzie adds the participants can bring their pets under certain conditions.

“That's one of the challenges we face is some people won't leave their pets behind and I can understand that.

“I can't imagine doing that either. So if the pet is manageable and doesn't hurt anyone, then it's okay.”

MacKenzie says although the pilot project has seen some success to date, “the unfortunate part is some people will become under-housed again”.

She says some people can stay housed for years but then something happens “and they become homeless again”.

MacKenzie says it would be wonderful if she could run out of clients to house but the reality is that won't happen because there are always community members who struggle.

However, she adds there are organizations like DSSAB which are there to provide the support and safety net when it's needed.

And MacKenzie says for the most part “if people are homeless or struggling with housing, they know to call social services organizations.”