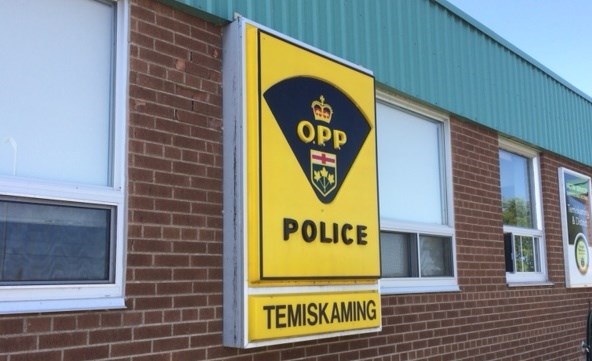 OPP in Temiskaming Shores say they are investigating the "suspicious death" of two elderly residents there.

On October 11, at 3:10 p.m., they received a request to visit a residence in the city to check on the well-being of the occupants.

"Once on scene, police made entry into the residence, where two persons, ages 75 and 77, were located deceased," says Sergeant Kyle Perry. There is no threat to public safety."

The Temiskaming OPP Crime Unit and OPP Forensic Identification Services under the direction of the OPP Criminal Investigation Branch continue to investigate.

Further information will be released as it becomes available say police.

Reminder, all hunters must wear solid hunter orange clothing
Oct 25, 2020 9:30 PM
Comments
We welcome your feedback and encourage you to share your thoughts. We ask that you be respectful of others and their points of view, refrain from personal attacks and stay on topic. To learn about our commenting policies and how we moderate, please read our Community Guidelines.