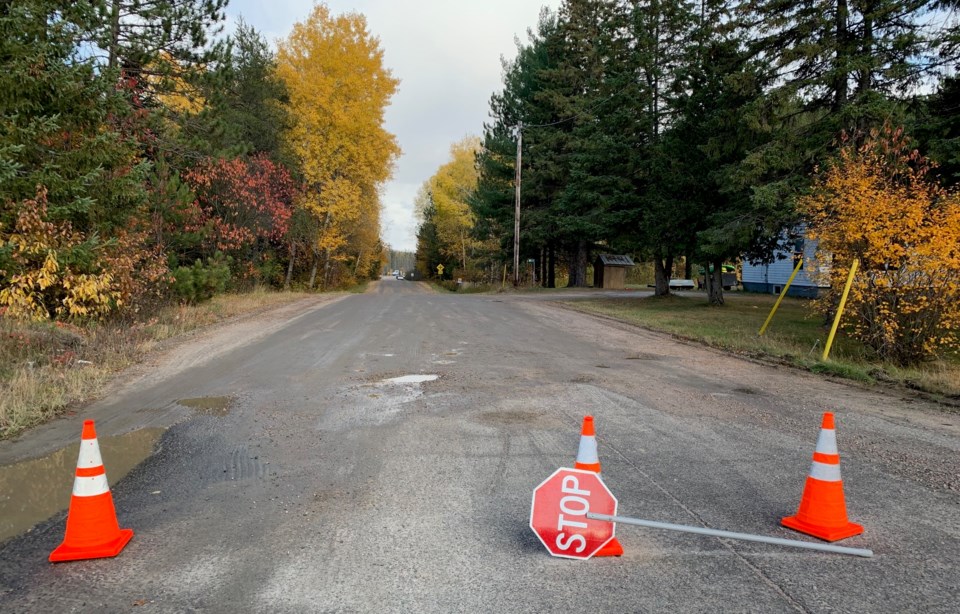 OPP officers were kept busy over the Thanksgiving long weekend, responding to hundreds of collisions and charging thousands of drivers with traffic offences during the Operation Impact Campaign.

The OPP reported three traffic deaths over the weekend.

The OPP responded to 419 motor vehicle collisions, with 72 of the crashes resulting in injuries.

Officers laid more than 6,000 traffic charges during the four-day national campaign.  Speeding offences led the list of violations with close to 4,500 speeding charges laid against aggressive drivers. Officers also laid 138 stunt driving and street racing charges against motorists who engaged in speeds in excess of 50 kilometres per hour above the posted speed limit.

Speeding currently leads the list of causal factors in OPP-investigated traffic fatalities with 47 deaths attributed to this dangerous driving behaviour so far this year.

Impaired driving, distracted driving, moving violations, seat belt non-compliance and other related charges made up the balance of the traffic offences.

The OPP wrapped up its 10-day Fall Seat Belt Campaign on Friday. Officers laid 2,329 charges against vehicle occupants who were not wearing their seat belt and drivers who failed to ensure passengers under age 16 were buckled up. Lack of seat belt use is currently the second leading causal factor in fatalities on OPP-patrolled roads, with 45 deaths so far this year.

Grease a sell-out at pop-up at drive-In
Jul 11, 2020 2:00 PM
Comments
We welcome your feedback and encourage you to share your thoughts. We ask that you be respectful of others and their points of view, refrain from personal attacks and stay on topic. To learn about our commenting policies and how we moderate, please read our Community Guidelines.