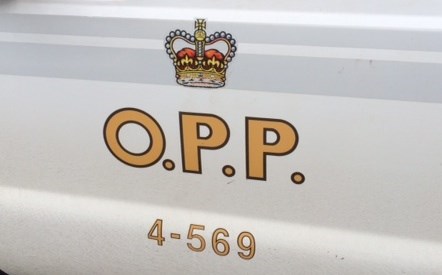 Members of the West Nipissing OPP started the investigation into the historical domestic assault incidents which allegedly occurred in June and July of 2019 in Field.

As a result of the investigation, with the assistance of members from the Nipissing West OPP Crime Unit, a 48-year-old person, from Field, was arrested and charged with:

The accused remains in custody and is scheduled to appear at the Ontario Court of Justice - Bail Court (video conferencing) on July 9, 2020 in North Bay.