Opinion: There is no chance of any tax relief for business or taxpayers under this current administration

'The fact that the Mayor pretends that he would open a business in downtown North Bay is telling as to his business sense or an example of his tendency to bend reality'
Oct 16, 2020 5:00 PM By: Don Rennick 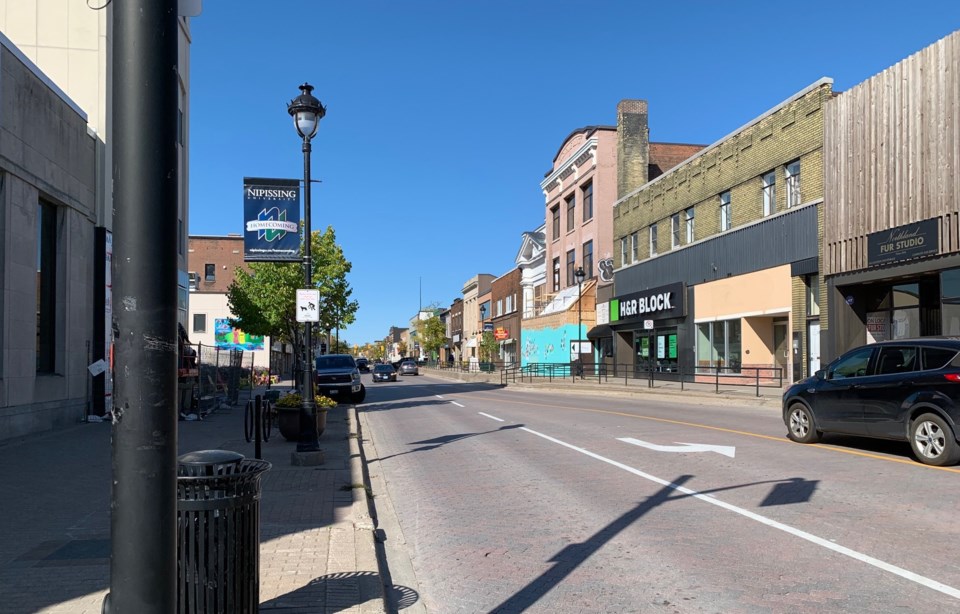 Editor's note: The story Mr. Rennick refers to is Mayor would still open a business in downtown North Bay despite 'challenges'

The Mayor suggests that he is not an expert in solving the problem of bad actors affecting businesses in the downtown core.

Unfortunately, for taxpayers, this is not the only area that the Mayor is not an expert in, and his failure to recognize these shortcomings is costing taxpayers in the form of higher taxes and the reduction of our enjoyment of the many benefits that the area naturally affords. Even after City Hall being virtually closed down for over seven months, not one full-time city employee has been furloughed and taxpayers continue to pay their wages and benefits. So much for being in this crisis together!

The Mayor’s Plan continues to drain resources from taxpayers.

The Ponzi scheme being operated by North Bay Hydro continues to increase electricity delivery charges for local consumers. The effects of the bizarre purchase of Espanola Hydro which was approved on entirely faulty information provided by senior hydro officials is still to be felt.

The gap between the money spent on the City Economic Department including Invest North Bay and any discernible benefits continues to widen.

Yearly tax levy increases at twice the rate of inflation resulting from the Mayor and Deputy Mayor’s inability to recognize the fiscal shortcoming of staff reports continues to weigh heavily on citizens pocketbooks.

The days when a city’s downtown was the economic engine and an area where people came together to shop and socialize have long gone. The downtown was in economic decline long before methadone clinics became a problem.

The DIA, founded in 1977, has become, at best, a mutual admiration society while continuing to collect fees from business owners with little or no benefit. The last financial statement dated 2012 available on the City web site shows revenue from DIA fees of $112,000.

While drug abuse is a problem for the downtown area, correction of the issue using current methods won’t solve the problem. The problems of drug-related crime and misadventure will not be solved by moving it out of the downtown area. Any permanent sensible solution is largely beyond the efforts of the city and can only result from a societal change from one where everyone has unlimited rights and virtually no personal responsibilities to one where individuals are largely responsible for the consequences of their actions vis-à-vis themselves and others.

There is no chance of any relief for business or taxpayers under this current administration. The fact that the Mayor pretends that he would open a business in downtown North Bay is telling as to his business sense or an example of his tendency to bend reality.

Let’s all hope for better things in the next election.