OPINION: Sheldon Forgette, The democratic process must be respected!

By discounting candidates, you’re telling a community that certain people’s voices and concerns aren’t worth the courage and effort they’ve put forth to campaign
0
Jun 1, 2018 12:00 PM By: BayToday Staff 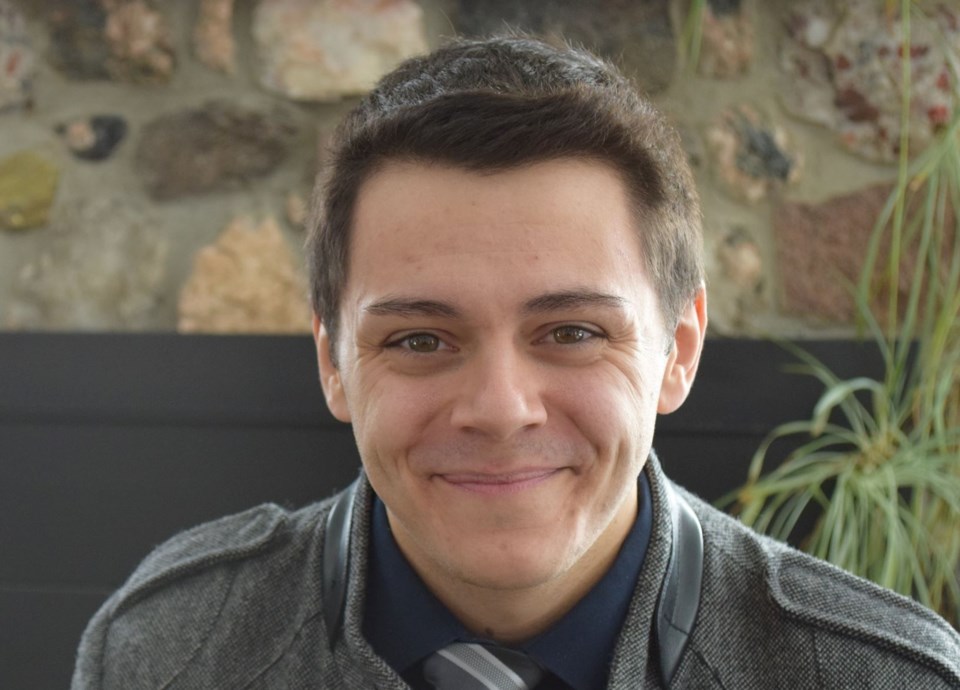 If you’re brave enough to put your name on a ballot and campaign door-to-door, wanting to make a difference, then you deserve to have that respected and have your voice heard.

As a community, we really depend on our Chamber of Commerce to represent the business community and act as one of the many champions in the district. Prime examples of this are the debates our chamber holds for political candidates during elections.

While the current Provincial election is coming to a close in a week, I still can’t help but feel disappointed in our local chamber of commerce for not inviting all candidates to their debate.

During the May 15 debate, NOP (Northern Ontario Party) leader, Trevor Holliday and Libertarian Party candidate Bond Keevi, were not invited.

And while the situation was described as being a logistics issue, with YourTV only able to host four candidates during the debate, it really begs the question as to who decides and how that person decides which four parties should be able to debate.

By discounting candidates, you’re telling a community that certain people’s voices and concerns aren’t worth the courage and effort they’ve put forth to campaign—It takes guts to go up there and take a stance.

And while there were alternatives to being included in the debate, these included isolated means, such as having one’s platform broadcast or text responses to the same questions posed to the invited candidates during the debate; but it doesn’t carry the same weight as being able to hold other candidates accountable during a formal debate.

A debate should be a regulated forum that allows candidates to fairly interact and answer to their communities—proving why they deserve to be our representatives.

Don’t get me wrong, I fully appreciate what community leaders like the chamber do for us, but I firmly believe all candidates should have been given equal opportunity this election. Party colours aside, everybody deserves to be treated fairly during the democratic process and I can only hope this changes for future debates.

Editor's note; Forgette is the Deputy Mayor for the City of North Bay and a Chamber of Commerce Member Since 2014

Emergency order allows first responders to access COVID-19 positive status information
Apr 6, 2020 3:13 PM
Comments
We welcome your feedback and encourage you to share your thoughts on this story. We ask that you be respectful of others and their points of view, refrain from personal attacks and stay on topic. To learn about our commenting policies and how we moderate, please read our Community Guidelines.