City Hall has been closed to the public since the middle of March. No reasonable explanation has been given as to why taxpayers should be paying for services that are not essential, not required and are not being performed
May 29, 2020 6:00 PM By: BayToday Staff 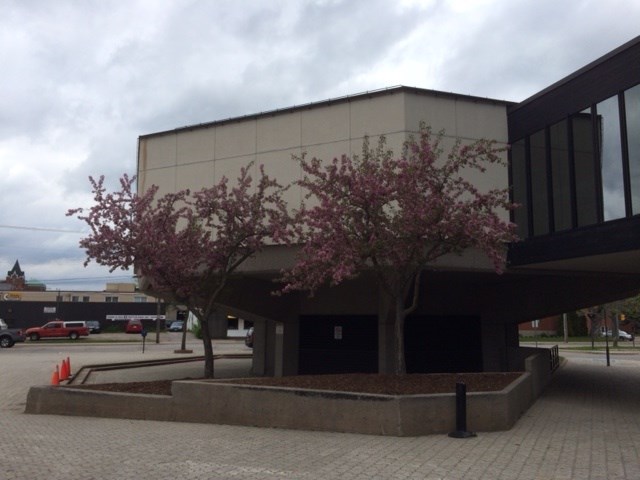 The recent labour report statistics highlight the disconnect between our representatives at City Hall and their duty to protect our interests. Over 60% of businesses have had to shutter or cutback resulting in the loss of hundreds of jobs and loss of income for taxpayers.

While taxpayers’ incomes are being devastated, Mayor McDonald and Deputy-Mayor Vrebosch continue to refuse to make the prudent financial decisions necessary to assist taxpayers by laying off City workers whose duties are non-essential at this time. Among the municipalities that have announced layoffs are Orillia, Guelph, Barrie, Kitchener, Vancouver, and Calgary. The list goes on and on.

Other than the layoff of a few temporary workers, the entire 420 employee workforce at City Hall continues to receive full pay and benefits in spite of the fact that they are not working full time or at all and there are numerous positions that would be considered surplus during this crisis. The average wage and benefit package at City Hall is over $100,000 per year. And that fact is another issue altogether.

City Hall has been closed to the public since the middle of March. No reasonable explanation has been given as to why taxpayers should be paying for services that are not essential, not required, and are not being performed. The Deputy-Mayor suggested that there is no need for a knee-jerk reaction. That reasoning was suspect at the time and certainly a non-issue two months later. Numerous requests by the media for a comment by Mayor McDonald have been ignored.

Taxpayers have paid for two CAO’s at the same time, not once but twice. We supported two fire chiefs at the same time in 2016. The architect of the 2014 Memorial Gardens fiasco was actually rewarded by taxpayers. The Invest North Bay TWG contract was another million-dollar misadventure. Hydro North Bay is a $2 million a year Ponzi scheme that has been operating since 2002. The Mayor’s Plan instituted in 2016 continues to cost taxpayers millions of dollars. The $8 million purchase of Espanola Hydro represents another 25-year albatross around taxpayers’ necks. This list goes on and on.

Right now citizens are wondering how they are going to pay their taxes and the Mayor is updating his status on Facebook. He and council need to do the right thing and cut every unnecessary expense possible. Cutting miscellaneous revenue streams such as interest and penalties on late payments and some parking revenues are petty and actually make the situation worse, not better.