We could pretend the Taxpayers Association was something like the FBI. The TA could leak information during elections; they could uncover plots, real or imaginary and they could be ignored much as The Donald ignores the FBI.
Jan 9, 2017 3:00 PM By: Bill Walton 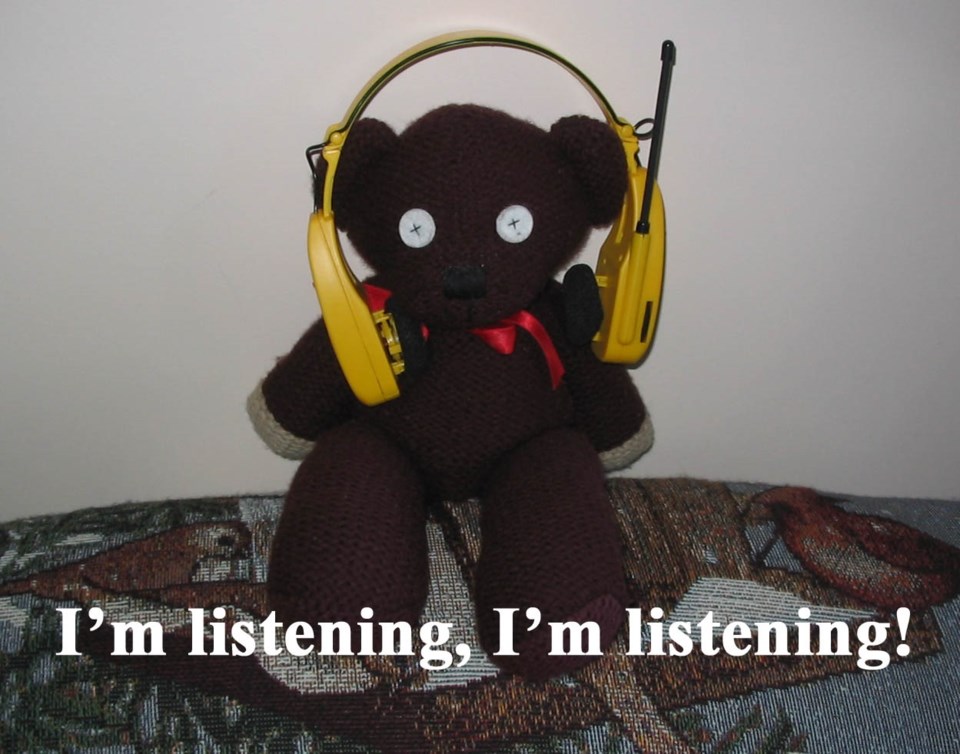 It might be an administrative inconvenience to organize these briefings but they should be part of the process of governing.

I am waiting with unabated breath to read The Donald’s tweets about the intelligence meeting he had on Friday (Jan.6). The heads of the top intelligence-gathering apparatus in the US talked about hackers, elections and maybe events in other parts of the world. They may even have had some information on Cyber Warfare, relations with China, the need for walls around the US borders, how tariff threats are affecting the stock market and the imminent danger from Syrian refugees.

This is all good stuff that the Commander-in-Chief needs to know in case he has missed it on Fox News. Or from his old chums at Goldman Sachs. His new senior staff was in attendance to learn how the intelligence community has its eye on everything.

Briefings are a good thing because they give direct information to those in charge of doing things. In the US government, the people charged with gathering and disseminating intelligence are staff, appointed or hired through due process. The FBI, the CIA and NSA are the Big Brothers who not only watch over citizens at home but the actions of others, especially those whose interests run counter to the US Administration.

Drawing some parallels between our local government the Big US government, we could have some intelligence briefings for our leaders. We could pretend the Taxpayers Association was something like the FBI. The TA could leak information during elections; they could uncover plots, real or imaginary and they could be ignored much as The Donald ignores the FBI.

The Gardiner Water Reports could be treated much like information from the CIA - disparaged in tweets by the Flying Fingers. The briefings would, of course, be vetted by staff, three days in advance, so the Chief and his cronies would not be a) surprised; b) need to pay attention to the briefing or c) ask questions. Social media would be the medium for reporting the discussion, all accompanied by selfies.

The NSA people could be reporting on the need for walls and the requirement to hire more border guards. They might even have an idea of how to make the Mexicans and Canadians pay for the walls. The leaders, of course, have this all figured out, alerted by the election rhetoric and promises. In a parallel universe this would be like the briefing given by the Baylor Kids: politely received and then forgotten.

And about that fence: our PM has cleverly promised to build a 1mm tall fence all across Canada, knowing full well that The Donald is not at all familiar with metric. The agreement was emailed using a backdrop of Lego blocks representing the fence. But I digress.

The point about briefings, intelligent or otherwise, is that it gives people a chance to hear other points of view, or indeed, even receive new information.  It is possible that staff, like outside consultants, will sometimes try to give information that they know the bosses want to hear. Certainly, they do not want to point out mistakes that were made, with or without their intelligence or budget briefings.

And our leaders need to be briefed, whether it is on the effects of Casinos on Social Services, the environmental effects of lakeshore development, the long-term effect of borrowing from the future taxpayers or the effect of changing bus routes on seniors. And if more than one person has an opinion or presentation on a subject, they all should be heard, for the last one might just have that Ah-Ha idea. It might be an administrative inconvenience to organize these briefings but they should be part of the process of governing.

Yes, the intelligence community makes mistakes. So does the administration branch. Information can be misleading but without it, we are flying blind. Our ability to use information comes from experience and the history of others. Perhaps the TPA, Baylor, and Gardiner briefings were wrong or in vain but they do give us perspective.