Ontario students encouraged to get their HPV follow-up vaccines 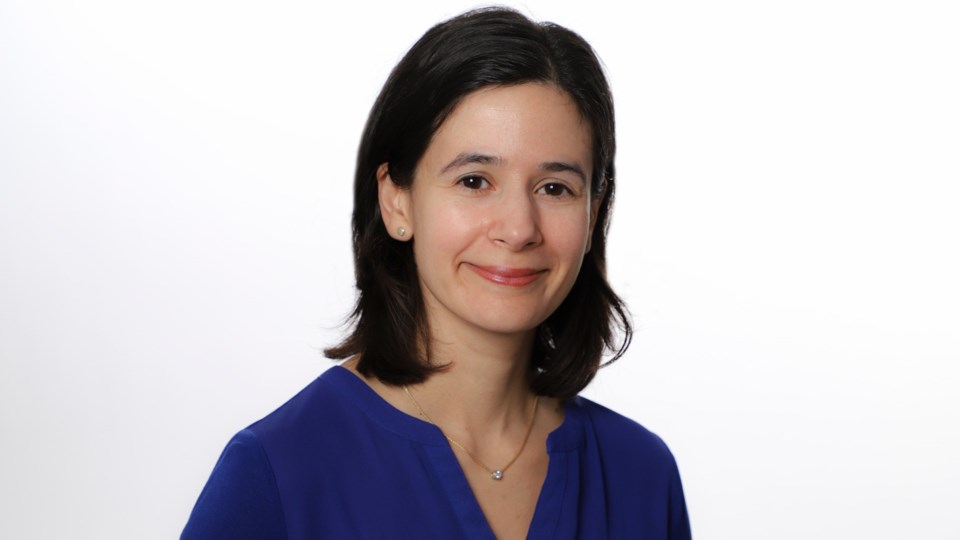 Dr. Amanda Selk is urging Ontario parents to be sure to get the HPV vaccine for their children who may have missed getting the shot because of the pandemic. (Supplied)

An Ontario Medical Association (OMA) podcast is emphasizing the importance of Ontario adolescents getting the HPV (human papillomavirus) vaccine either through their schools or public health units.

The HPV vaccine is given free to Grade 7 students in Ontario, usually in a series of two shots. The concern is that because of the pandemic, many students may have missed their follow-up vaccination. Also, male persons aged nine to 26 may also get the vaccine for free if they meet certain requirements.

The OMA podcast featured a conversation with Dr. Amanda Selk, an obstetrician and gynecologist who practices at Women's College Hospital, Mount Sinai Hospital, and the Toronto General Hospital.

Selk said the advice is urgent.

"Human papillomavirus or HPV is a whole group of viruses. So viruses are things like colds that can make you sick. HPV is a group of about 100 different viruses that affect people and some of them can cause cancer. Some of them can cause warts. There are about 14 cancer-causing strains and a couple of wart strains. Some of the cancers they can cause are cervical cancer, vulva cancer, vaginal-anal cancer and penile cancer, and even some head and neck cancers, so a lot of different things," she said.

Selk added that most people in Canada and around the world will be exposed to the virus.

"Yes, 75 to 80 per cent of people in Canada, and in the world, will pick up an HPV strain over their lifetime. And most of them don't know until they have a problem."

Selk said one of the interesting aspects of HPV is that it can affect anyone, both men and women.

"Men, interestingly, seem to get more head and neck cancers. Where women, obviously, tend to get more of the gyne organ cancers," she said.

Just as important said Selk is the fact that the vaccine prevents so many types of cancer.

"We've had it for over 10 years now, so it's not that new anymore. It's approved in Canada for both men and women from the age of nine to the age of 45.

We have school-based government vaccination programs. That means the government pays for students, usually in Grades 6 to 8, depending on which province you live in.

"Both boys and girls are funded under that program. It is encouraged that you get it at school because it reacts better the younger you are."

Selk said persons who are older, such as in their twenties, should talk to their doctor about the vaccine if they have not had it because it wasn't available when they were youngsters.

Selk also mentioned the widespread use of the vaccine in Australia for both sexes and how it resulted in a significant decrease in cancers. She said it prompted other countries to adjust their own vaccine programs.

"Originally in Canada, we were only vaccinating young girls but now that we have more experience and we see how well it is working for vaccinating both boys and girls,” she said. “And the age range has increased in who we vaccinate."

Selk also revealed that different areas of Canada seem more open to the idea of vaccines than others. In Newfoundland Selk said there is good coverage where more than 90 per cent of children are vaccinated.

"Some of the other provinces it is a lot lower, in the 60 to 70 per cent range. We don't understand why that is,” she said. Selk suggested physicians could do more to market and promote the idea of the HPV vaccine.

She added that some people might have regarded HPV as preventing a sexually transmitted disease, but in reality, it is a cancer vaccine.

Selk said Hepatitis B is also a cancer vaccine and it is also often transmitted sexually, but people don't seem to worry about it.

She said part of the reason might have been the original marketing of the HPV vaccine.