One quarter of those killed in road accidents, not buckled up says OPP 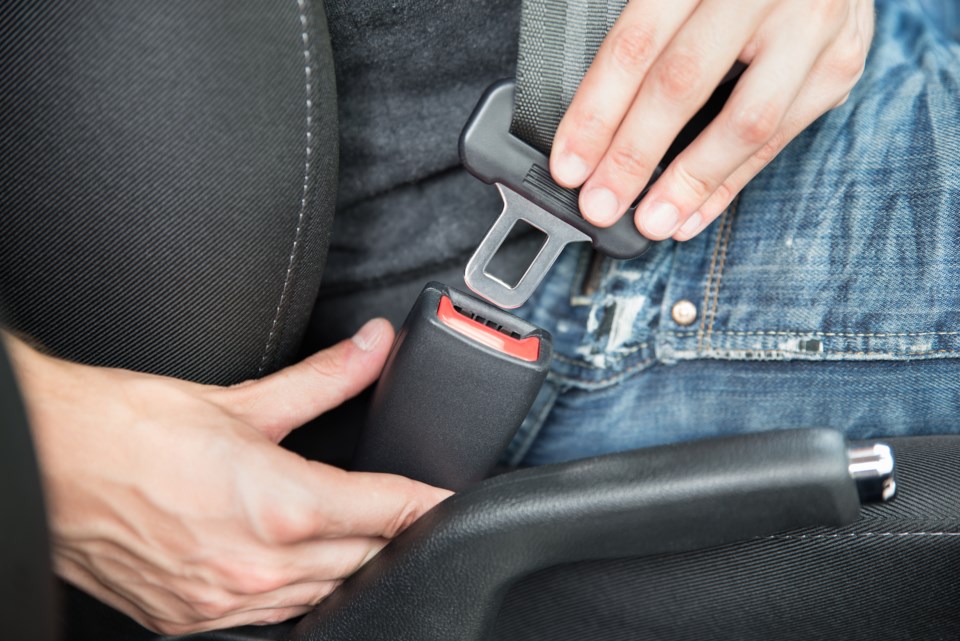 A 10-year analysis of traffic deaths shows that 24 per cent of people killed on OPP-patrolled roads were not wearing a seat belt.

The OPP is set to conduct a provincial seat belt campaign over the Easter long weekend.

"As a driver or passenger, you can do more than just buckle up. Before you head out on the road, look beyond your own seat belt. If anyone in the vehicle is not wearing one, ask them to buckle up for everyone's safety," said Thomas Carrique, Commissioner. "Remind them that during a collision, unrestrained vehicle occupants may become human projectiles and pose an additional threat to other people in the vehicle, even those who are wearing a seat belt."

Drivers, versus passengers, account for 75 per cent of the total number of seat belt-related deaths.

Men between 25-64 years-old account for the highest number of seat belt-related deaths among all male and female age groups.

See: How to choose the right car seat for your child