One person injured as police investigate a First Avenue incident

'As the investigation is ongoing, this is all the information we can release at this time'
Jul 14, 2021 1:14 PM By: Chris Dawson 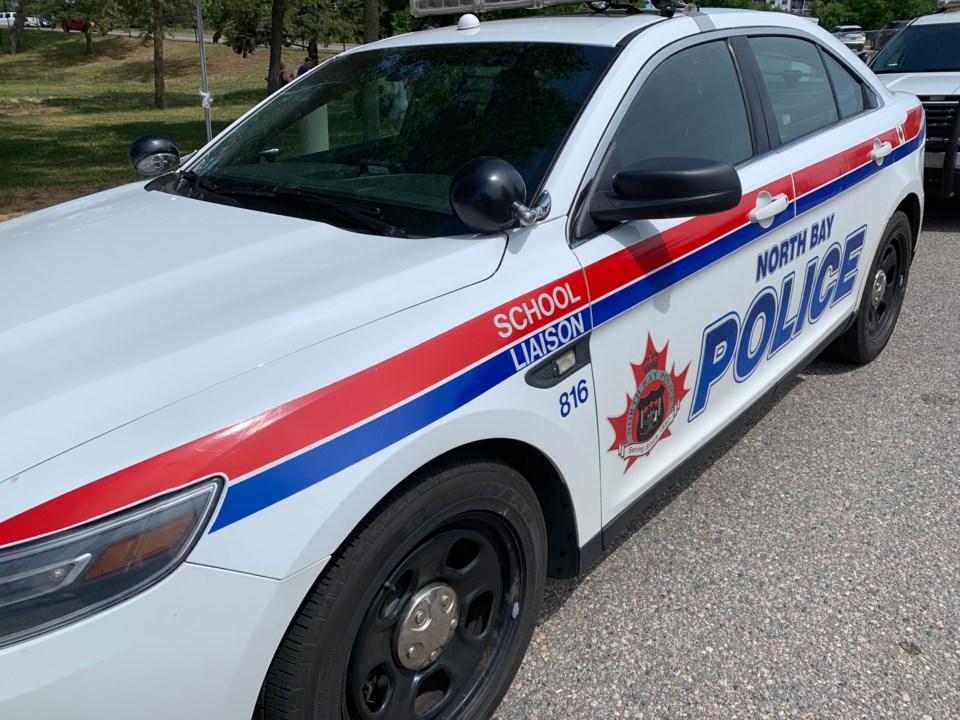 The North Bay Police are not saying much relating to what they describe as an "incident" in the core of the city on First Avenue North Bay this morning.

"Police are currently investigating an incident that occurred around 5:45 a.m. this morning in the 100-block of First Ave W, where an individual was involved in an altercation and sustained non-life-threatening injuries," stated David Woolley, Corporate Communications Officer with the North Bay Police Service.

Woolley says the individual was transported to hospital where they were treated for the injuries.

"As the investigation is ongoing, this is all the information we can release at this time," continued Woolley.

BayToday will try to update this story.