'I do think that the loss of the interest free grace period and the lowering of the minimum income to begin repayment to $25,000 will be very devastating'
Jan 17, 2019 3:31 PM By: Chris Dawson 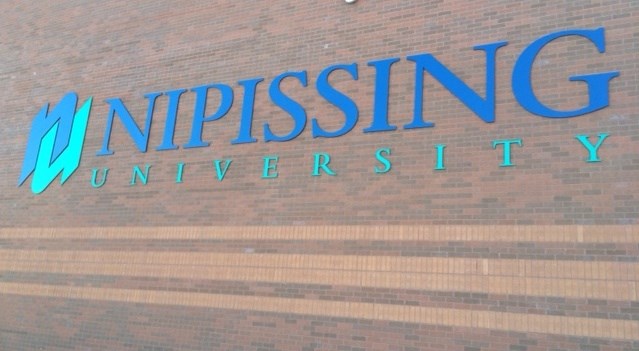 University and college students may be looking for more information before celebrating the provincial government’s recent plan to cut tuition by 10 per cent.

Sara McGowan, the NUSU director of communications, says some students were aware of the upcoming announcement which has leaked out to students over the past couple of weeks.

“I think students were interested in seeing what that plan would look like but I do think that the loss of the interest-free grace period and the lowering of the minimum income to begin repayment to $25,000 will be very devastating,” admitted McGowan.

“I think that as much as the plan was rolled out in the announcement there are still other things we are not sure about including the Northern Ontario Institution Grant and any information regarding what it would look like for people with OSAP.”

That concern comes from a portion of the news release that states the government will be taking a closer look at the Ontario Student Assistance Program (OSAP) to make sure it remains sustainable and viable for future students.

“The previous government believed in handing out OSAP money to some of Ontario’s highest income earners with virtually no meaningful criteria for success,” said Merrilee Fullerton, Minister of Training, Colleges, and Universities in the release today.

“It is no surprise that student enrolment has remained flat while tuition rates skyrocketed. Instead of using OSAP to indirectly subsidize future rounds of tuition hikes, we will focus our resources on the families in greatest need while challenging our partners in the postsecondary sector to deliver better value for the high tuitions they already charge.”

McGowan believes that a portion of the announcement sets off a red flag for some students.

“I do think that we are worried about the grace period for OSAP, especially for students who are looking for jobs straight after they graduate, so I think there is a little bit of nervousness there about how that will look but hopefully more information will be provided by the provincial government,” said McGowan.