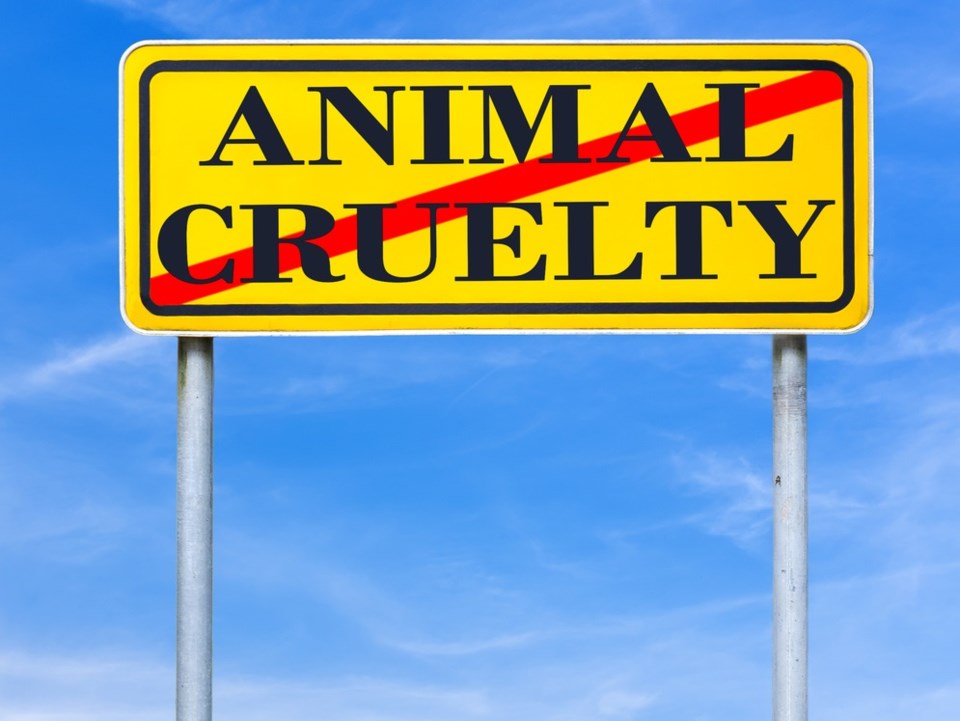 A 45-year-old North Bay woman has been found guilty of five counts of animal cruelty under the Ontario SPCA Act following an investigation into the treatment of animals in her care.

Joanne Langford-Champion was found guilty in a North Bay Provincial Offences Court of five counts of animal cruelty under the Ontario SPCA Act on June 23rd, 2017:

Langford-Champion was sentenced to a 10-year prohibition on owning animals, two years probation and is subject to random inspections by the Ontario SPCA during that time to ensure compliance. She was also ordered to pay $985 in restitution to the North Bay and District Humane Society.

On September 19, 2016, an Ontario SPCA officer with the North Bay and District Humane Society attended an apartment in North Bay after receiving a concern about a large number of cats and a dog residing at the residence.

The officer discovered the animals to be living in unsanitary conditions with no access to food. Seven cats and one dog were surrendered to the Society by Langford-Champion on this date.

On September 27, 2016, the remaining seven cats were removed from the apartment when the owner failed to comply with Ontario SPCA Act Orders previously served. An upstairs bedroom was discovered to be completely covered in urine and feces and the cats had no access to food and water.

“There will be consequences under the law if you fail to provide appropriate care for your animals,” says Lynn Michaud, Senior Inspector, Ontario SPCA.