With the company steeped in financial difficulties, DAVIDsTEA is announcing the closure of 166 retail locations across Canada, including its outlet in the Northgate Shopping Centre in North Bay
Jul 31, 2020 12:00 PM By: Stu Campaigne 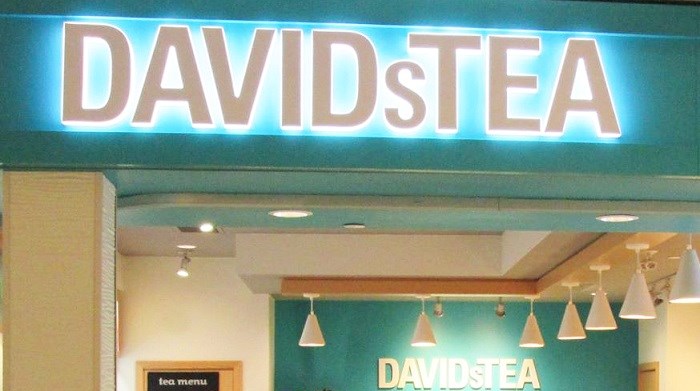 DAVIDsTEA is announcing the closure of 166 retail locations across Canada, including its outlet in the Northgate Shopping Centre in North Bay. File photo.

With the company steeped in financial difficulties, DAVIDsTEA is announcing the closure of 166 retail locations across Canada, including its outlet in the Northgate Shopping Centre in North Bay.

The company will also cease operations at 42 outlets in the U.S. as the retail tea and tea accessories business shifts to an online-focused model.

"We absolutely loved being in our stores to share our love of tea with the community we created, together," reads an update from DAVIDsTEA.

But, the Montreal-based company says it had been seeking a shift in its retail model and the pandemic accelerated that process.

"How customers shop has continued to evolve and we want and need to adapt with you. The new retail landscape has forced us to re-evaluate how we can bring tea to our fans most efficiently," reads the post to the DAVIDsTEA website and social media channels.

Officially closing the storefronts seemed only to be a formality. In early July, DAVIDsTEA announced it would be restructuring under the Companies' Creditors Arrangement Act pertaining to insolvent companies in Canada and would seek bankruptcy protection south of the border. The company said it was seeking updated lease agreements for its stores in the wake of what were to be temporary closures.

A CBC report says the company had not paid rent on any of its store locations in the past three months and had laid off over 2,200 employees from its storefront operations.

Many locations never reopened after closing due to the COVID-19 pandemic in March but the company will be keeping 18 physical locations open across Canada. Five DAVIDsTEA storefronts are planned to remain in Ontario: one in Hamilton, London, and Ottawa; and, two in Toronto.

DAVIDsTEA says, "We remain committed to providing you with the best variety of loose-leaf tea and accessories through davidstea.com and our locations in Canada — no matter where we connect, we will make sure your experience is exceptional."