Police say the allegation involves the accused touching the victim inappropriately during a session
Jul 10, 2020 9:30 AM By: BayToday Staff 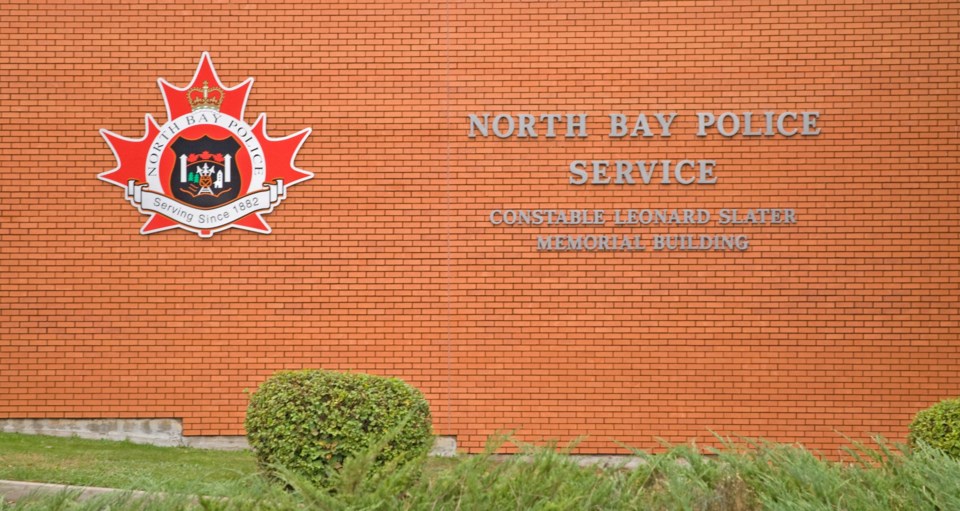 The investigation has resulted in the arrest of Craig Beaudoin, age 30, of North Bay who is charged with one count of sexual assault.

Police say the accused is employed as a Registered Practical Nurse.

It is alleged that an adult female victim had been receiving scheduled medical assistance in her residence from a private health care provider. Police say the allegation involves the accused touching the victim inappropriately during a session.

As part of the investigation, the police have notified the College of Nurses of Ontario.

Following his arrest, the accused was released from police custody and he will appear in the North Bay Courthouse on September 15th 2020 in answer to the charge.

Anyone with information that may assist police with this investigation is asked to call the North Bay Police Service at 705-497-5555 and select option 9 to speak to a police officer. Detective Constable Jackson is the Investigating Officer.