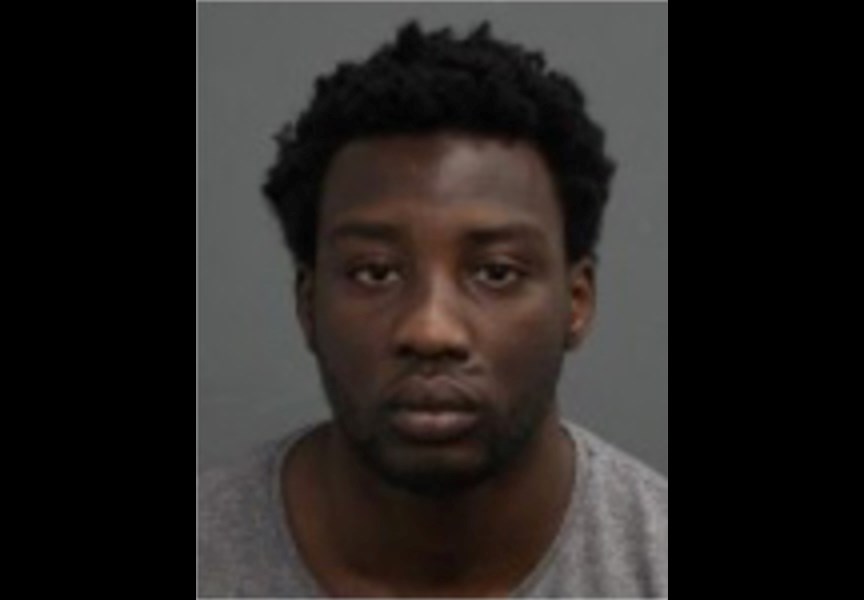 Jeffrey Dondji, 21, of Ottawa is wanted in the homicide case.

The Ottawa Police homicide unit says North Bay Police assisted them with the arrest of a 17-year-old female youth today.

She is charged with first-degree murder in the death of Mohamed Hassan on July 27,  in Ottawa.

A release by Ottawa Police does not specify where she was taken into custody. She is expected to appear in court on Sunday.

The young offender cannot be identified.

Meantime, a Canada-wide arrest warrant has been issued for 21-year-old Jeffrey Dondji of Ottawa in relation to the same case.

Police believe he may be in northern Ontario.

He’s described as a black male, 6’2”, 195 pounds with a prominent scar above the left side of his lip.

If you have any information about this matter or the current whereabouts of Dondji, please contact the Ottawa Police Service Homicide Unit Tip Line at 613-236-1222, ext. 5477.

Anonymous tips can be submitted by calling Crime Stoppers toll-free at 1-800-222-8477 or at crimestoppers.ca.