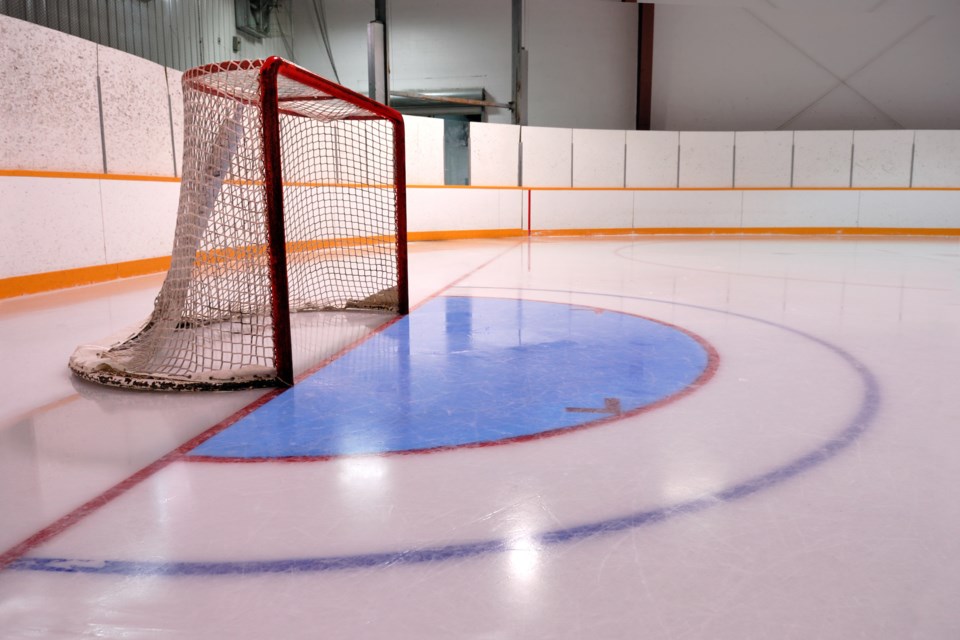 It has taken some time but the North Bay Minor Hockey Association, formerly West Ferris Minor Hockey, has laid out its plans for hockey during the COVID-19 pandemic.

"We are excited to announce our programming for the upcoming season," President Darrel Pitman stated in a message on social media on Wednesday.

"We would like to thank everyone for their patience in waiting for our program. Creating a program in today’s environment is a difficult task as it needs to satisfy all stakeholders involved: Hockey Canada, Ontario Hockey Federation, Northern Ontario Hockey Association and the City of North Bay. Although not perfect, our goal is to provide an opportunity to get our Trappers on the ice as soon as possible with minimal risk."

Registration is set to begin on Friday as the organization went back and forth with Return to Play proposals that were finally accepted recently.

"Our program has been created based on the rules as we know them today. This landscape could change quickly, and we may need to adapt as rules change."

Instead of regular gameplay in the association that oversees house league to AA hockey in the area will be running training blocks with no tryouts.

"Players will be tiered by ability based on the level they played last season," stated Pitman.

"The association reserves the right to move players to accommodate bubble size."

The minor hockey association will allow 50 players per bubble while allowing 25 people on the ice per ice session including coaches. Instead of traditional play, this unusual COVID-19 version of hockey will involve 3 on 3 and 4 on 4 hockey.

The organization is also seeking coaches for this season.

"We are looking coaches that are interested in helping with on-ice sessions and/or running a bench for the games," stated Pitman.

"Certifications are required for these positions."

If you are interested in volunteering you are asked to email Cory Fry at cory.fry@hotmail.com and indicate which level/division.