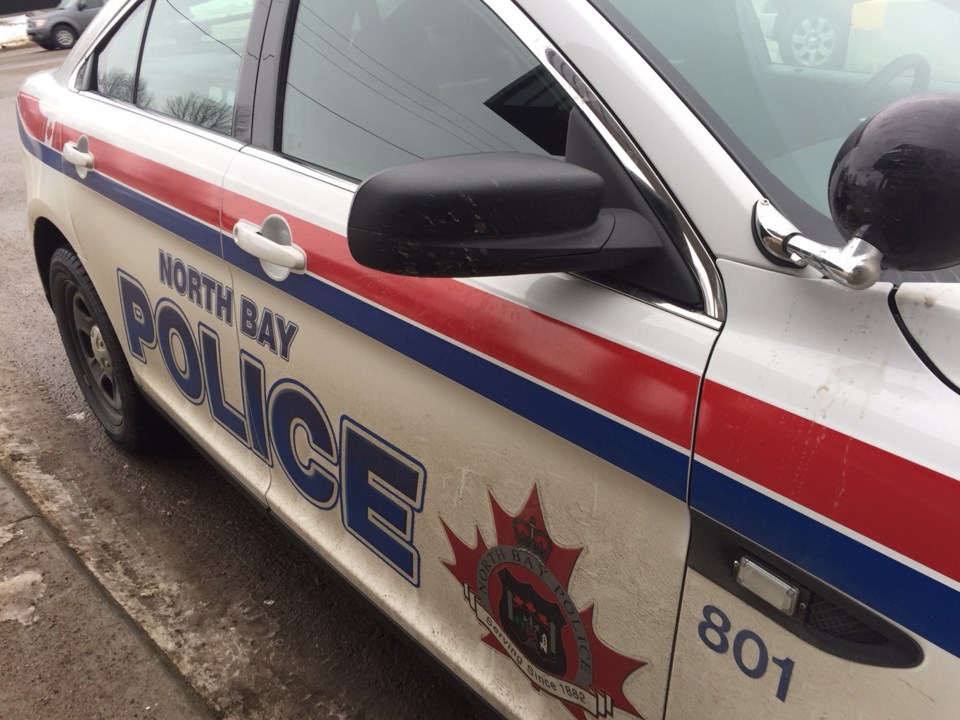 A 29-year-old North Bay man is facing multiple charges including assault and drug offences relating to an early morning incident on Wednesday on First Avenue West in North Bay.

The victim and the accused, who are known to one another, were involved in an altercation in which the victim sustained non-life-threatening injuries from an edged weapon.

The accused is alleged to have then fled the scene.

The victim was transported to the hospital and treated for undetermined injuries.

Police were able to identify the accused using CCTV footage from the area.

At approximately 5 p.m. on the same day, the accused was arrested at a residence in the 100-block of Duke Street East, North Bay.

Tyler Charles Loucks, age 29, of North Bay is charged with:

Loucks remains in custody pending a bail hearing at the North Bay Courthouse.