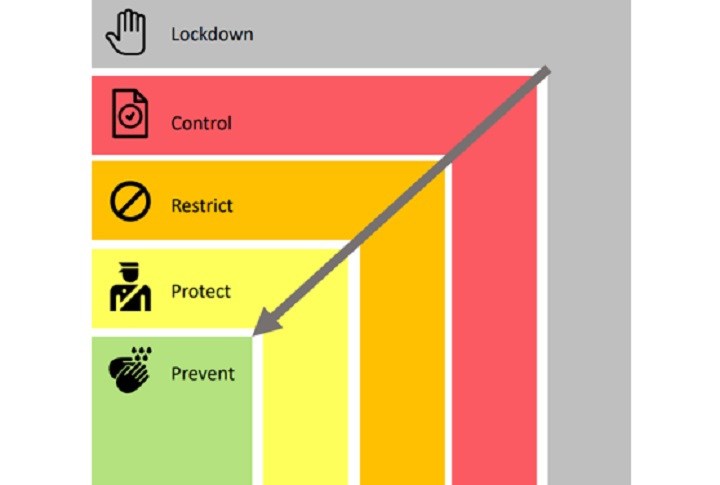 Good news on the COVID battle today as no new cases were reported by the North Bay Parry Sound Health Unit, active cases remained at six, and the Province announced we'll be out of lockdown and into the red zone on Monday.

And: Here's what we can do in the 'red' level

The Health Unit says the case total remains at 266.

The Timiskaming Health Unit reports seven active cases, and has been elevated from the green level to orange.

The Sudbury Health Unit reports 154 cases an increase of 30 today. Sudbury will move up to the red level from orange.

The Simcoe-Muskoka Health Unit reports 416 active cases, a daily increase of 27. It moves to the red zone Monday.

The province has reported 59 new hospitalizations since yesterday, and nine new admissions of COVID-19 patients to intensive care units.

Public Health Ontario has confirmed 306,007 cases of COVID-19 since the start of the pandemic, and reported 288,583 recoveries and 7,046 deaths, of which 3,873 were individuals living in long-term care homes.

The cumulative average incidence rate in the province is 2,058.7 cases per 100,000 people in Ontario.