There are 30 preliminary cases of a variant of concern but still only one has been identified, that being the South African variety
Feb 22, 2021 5:47 PM By: jeff Turl, Maija Hoggett and Erika Engel 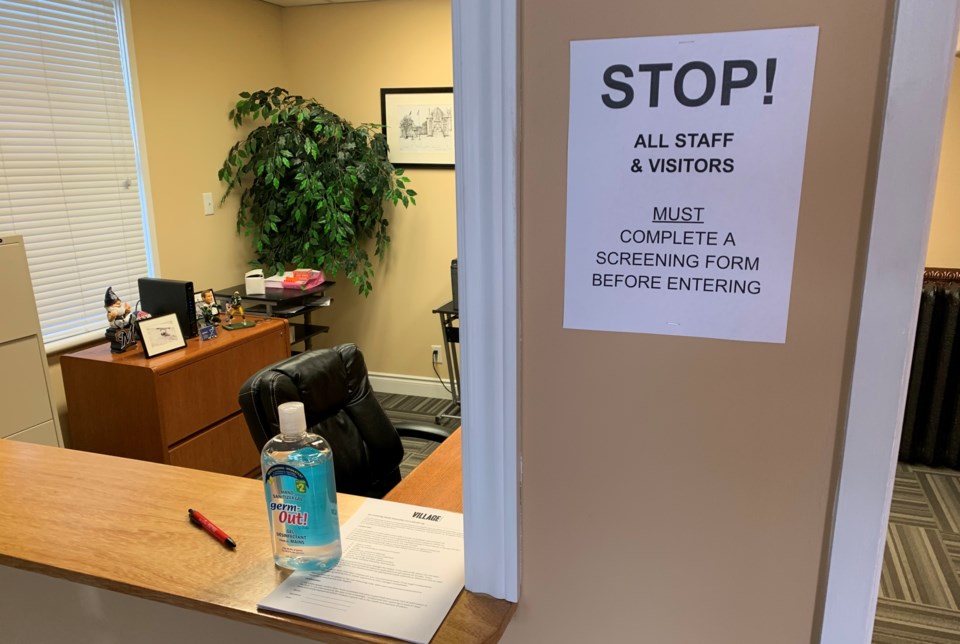 COVID precautions are a must.

Some good news on the lockdown front today as no new cases of COVID are reported on the Health Unit's website.

Thirty cases remain active in the district, with 26 in Nipissing and four in Parry Sound. However, it remains unclear if cases rebranded as negative from Cassellholme that were previously announced as positive have been adjusted in the latest figures and the Health Unit has not elaborated.

See: Majority of Cassellholme outbreak cases have since retested as 'negative'

The total count remains unchanged at 261.

Four people are hospitalized, two in each district, and two have died.

There are 30 preliminary cases of a variant of concern but still only one has been identified, that being the South African variety. The Health Unit has not provided an explanation why, after more than a  couple of weeks, no more variants have been identified.

An update to the Lancelot Apartments outbreak shows 41 cases have been identified, 35 of them residents. It was February 8, when the Health Unit declared an outbreak at Lancelot.

Twelve of those cases are still active, two are in hospital and a 75 year old man has died..

The Timiskaming Health Unit reports no active cases and is in the green zone.

The Sudbury Health Unit reports 21 active cases and is in an orange zone.

The Simcoe-Muskoka Health Unit reports 556 active cases and is in a red zone.

Of the deaths reported today, three were individuals were between 60 and 79 years old, and eight were over the age of 80.

The province has reported 45 new hospitalizations since yesterday, and six new admissions of COVID-19 patients to intensive care units.

Public Health Ontario has confirmed 294,144 cases of COVID-19 since the start of the pandemic, and reported 276,937 recoveries and 6,872 deaths, of which 3,857 were individuals living in long-term care homes.

The cumulative average incidence rate in the province is 1,978.8 cases per 100,000 people in Ontario.