Campaign encourages people to wash their own cars, motorcycles, bikes, or any other vehicles and take a photo
Aug 26, 2020 8:55 AM By: BayToday Staff 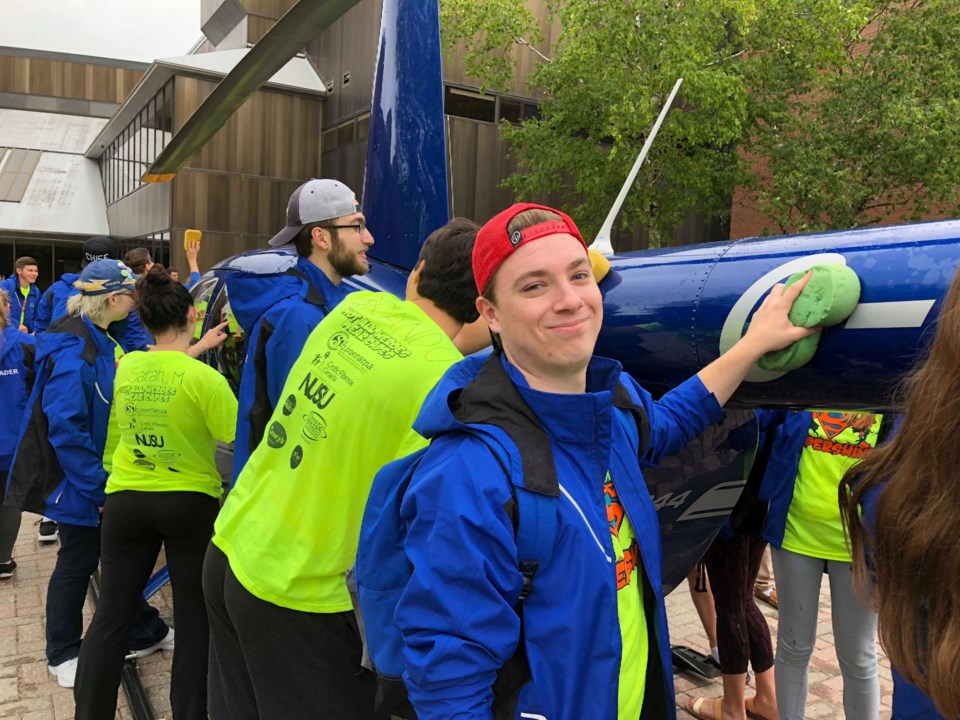 NUSU’s Shinerama campaign is going to look a little different this year.

Students will not be seen in bright yellow t-shirts washing cars or carrying groceries but instead, this year will be completely online.

“It was a tough decision but we felt it would be best for everyone involved if we moved everything online," said Mykayla King, NUSU VP Advocacy & Awareness. "The North Bay community has always been phenomenal helping us raise money for Cystic Fibrosis and so we know this year will be no different.”

NUSU launched its Shine campaign “Shine Your Ride For CF” today which encourages people to wash their own cars, motorcycles, bikes, or any other vehicles and take a photo. The goal is to have people and businesses share their photos, along with a fact about Cystic Fibrosis, and donate to the cause.

Cystic Fibrosis is the most common fatal genetic disease affecting Canadian children and young adults. It is estimated that one in every 3,600 children born in Canada has CF.

“We know that many charities and nonprofit organizations are struggling to raise funds and so we are hoping that our efforts online will help support CF Canada”, said Sarah McGowan, NUSU Director of Communications. “Since 1992 we have raised $479,596.so we are hoping this year gets us closer to that $500,000 mark."

NUSU has also partnered with The Studio to host an online Zumba event on Saturday, September 5th at 7 p.m. This is open to everyone, and donations to CF Canada are welcomed. To register for Zumba and donate to NUSU’s Shine campaign go to nusu.com/shine.