According to Statistics Canada the suicide rate for males is three times higher than the rate for females
Nov 4, 2018 1:01 PM By: BayToday Staff 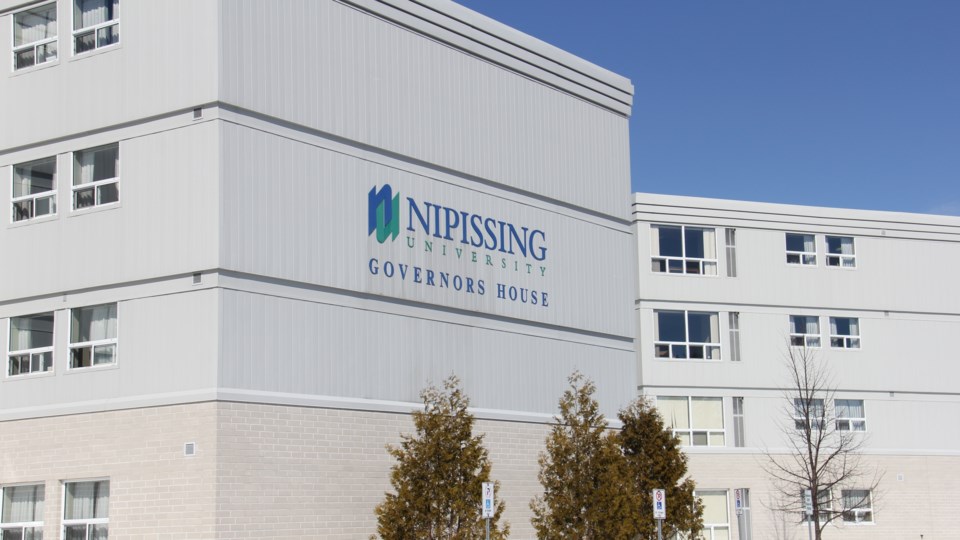 The Nipissing University Student Union (NUSU), in conjunction with Nipissing University Athletics, are working together to change the lives of men in Canada according to a news release. "Each year millions of men around the world grow out their moustaches during the month of November."

According to the Movember Foundation, one in seven Canadian men will be diagnosed with prostate cancer in their lifetime, while testicular cancer continues to be the most common cancer in young men.

“By participating in this campaign we hope to encourage men to take their health seriously, get checkups with their doctor, and know what to look for,” said Cooper Allen, an intern with NU Athletics.

According to Statistics Canada the suicide rate for males is three times higher than the rate for females.

Xander Winter, NUSU VP Communications said, “This campaign is more than just growing a moustache. It’s about getting men to talk more openly about mental health and the struggles they face. We want to make a difference, even if it is just in one person’s life.”

The Lakers volleyball teams will be hosting their 2nd annual "Movember Match" November 24 against the Ryerson Rams.

Make a donation to the NUSU Movember Team here.