'The relationship we've had with the Liberal government had kind of deteriorated over the last couple of years'
Oct 7, 2019 2:00 PM By: Jeff Turl 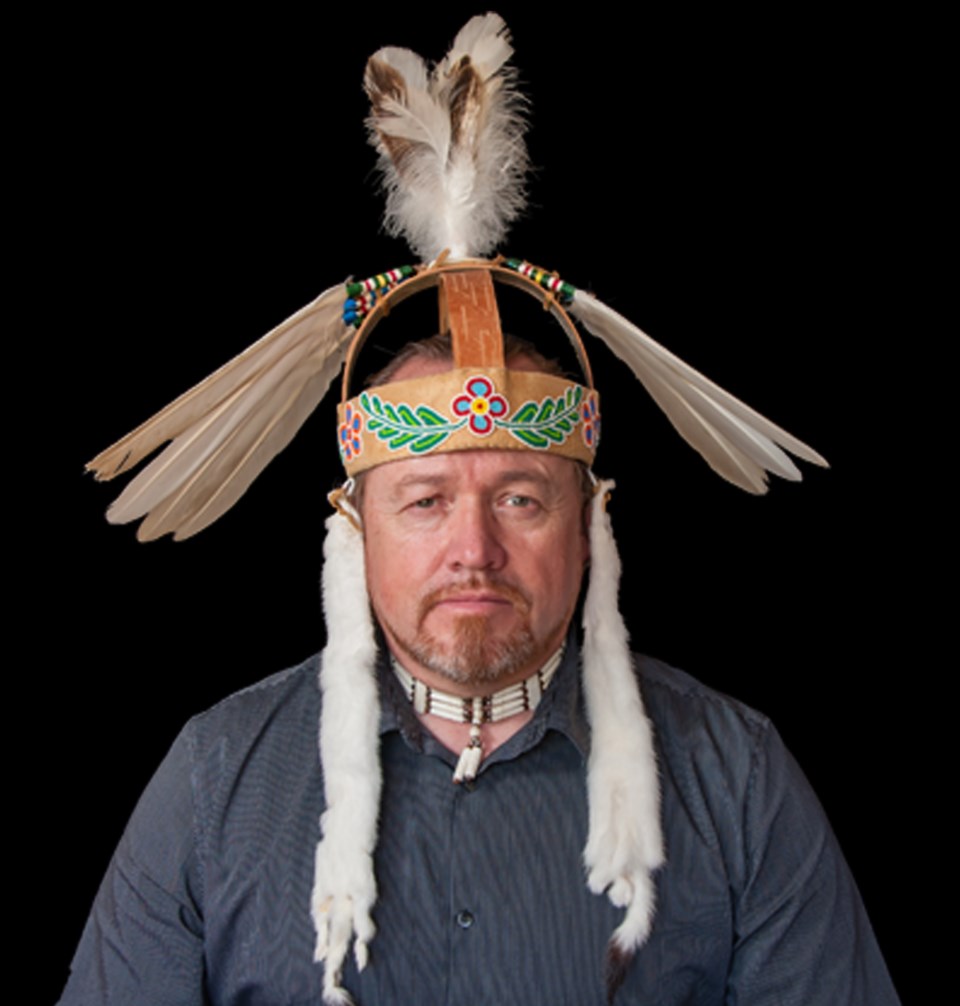 That has changed, and Nipissing First Nation Chief Scott McLeod says he's urging his members to switch their support to the NDP locally.

"The relationship we've had with the Liberal government had kind of deteriorated over the last couple of years," he told BayToday. "Essentially there were a lot of big promises but short on delivery."

McLeod cited the recent decision of the Liberal government to appeal a Canadian Human Rights Tribunal ruling ordering Ottawa to pay billions of dollars in compensation to First Nations children and their families separated by a chronically underfunded child-welfare system.

"It was one of those things that was shocking that they are actually going to fight this which essentially translates to the fact that our children are going to continue to suffer. Basically they decided that our kids weren't hurt enough and they're got to be hurt just a little bit more by them challenging this court ruling than staying true to what they speak of as truth and reconciliation and paying this order. They're choosing to fight it instead.

McLeod says that basically sealed his decision to look at the other candidates.

"Personally the Conservatives are not a choice for us. That leaves the Green Party and NDP and it's more of a strategic position. I think the NDP at this point aligns more with Indigenous issues and our fight to resolve them. I've always said Indigenous people should not be loyal to one party, that we have to look at what is in our best interest and over this past weekend I've come to the decision that the NDP is the better choice even at the risk of what may happen with split voting. I just can't, in good conscience, vote for a party whose leaders has decided that all children don't matter."

Chief McLeod says a lot of band members look to him to see what his thoughts on the election are as well as other First Nation communities across Canada.

"I have a lot of Indigenous followers on social media and it's been quite swift where a lot of reaction is that they are supporting my opinion and that they're going to be moving to support the NDP as well."