It looks like the police board, taxi companies and URide will get their first glimpse at the new taxi bylaw in October
Sep 10, 2019 4:00 PM By: Chris Dawson 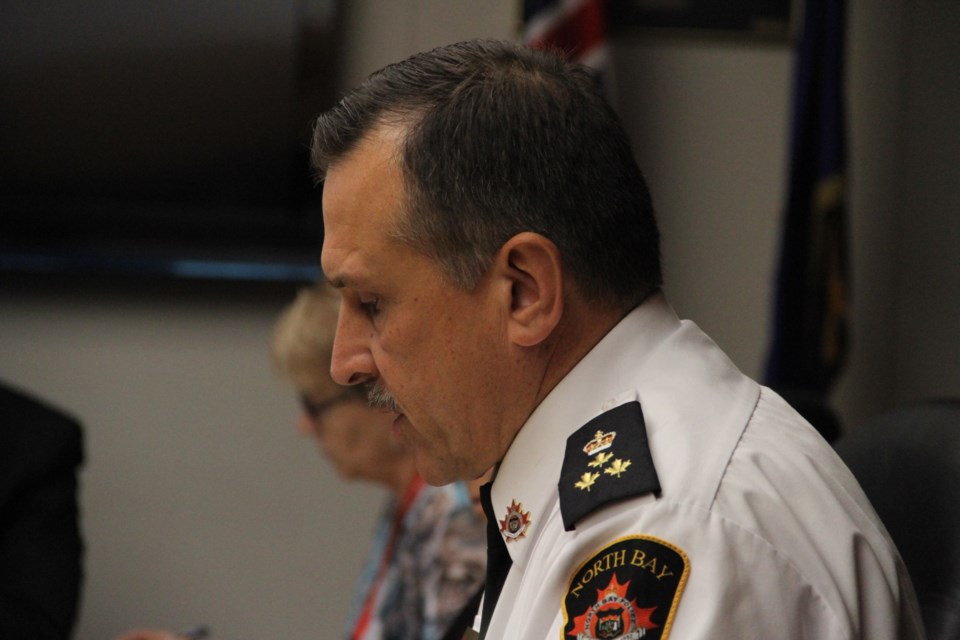 It looks like the police board, taxi companies, and URide will get their first glimpse at the new taxi bylaw in October.

That’s according to Scott Tod.

The Police Board along with a consulting firm from Hamilton have been working together for a few months to try to create a new taxi bylaw.

However, summer holidays have slowed down the process.

“The bylaw is being worked on, consistently worked on in a period of a few months,” said Tod at Tuesday’s police board meeting.

“Some of that work has slowed down not just because of our delay but also the people that we were asking to help us draft the bylaw. They took their vacation time in the summer too.”

See related: Amendments to taxi bylaw to include rideshare delayed until the fall

At one point the police board was hoping to have an amended bylaw in place by July, as the new rideshare company URide started its operations in North Bay in June.

“The bylaw in North Bay has some unique characteristics that they have not seen in other taxi bylaws that they have assisted municipalities, with one being the school purpose vehicles,” he said.

“The second question is where we go with limousines in the city. We do not have a limousine bylaw and what would that look like, so there has been some back and forth with the company that we have asked to assist us in creating the bylaw.”

While there has been some rideshare opposition from cab companies, Tod is impressed to see one local cab company has created an app for customers to use.