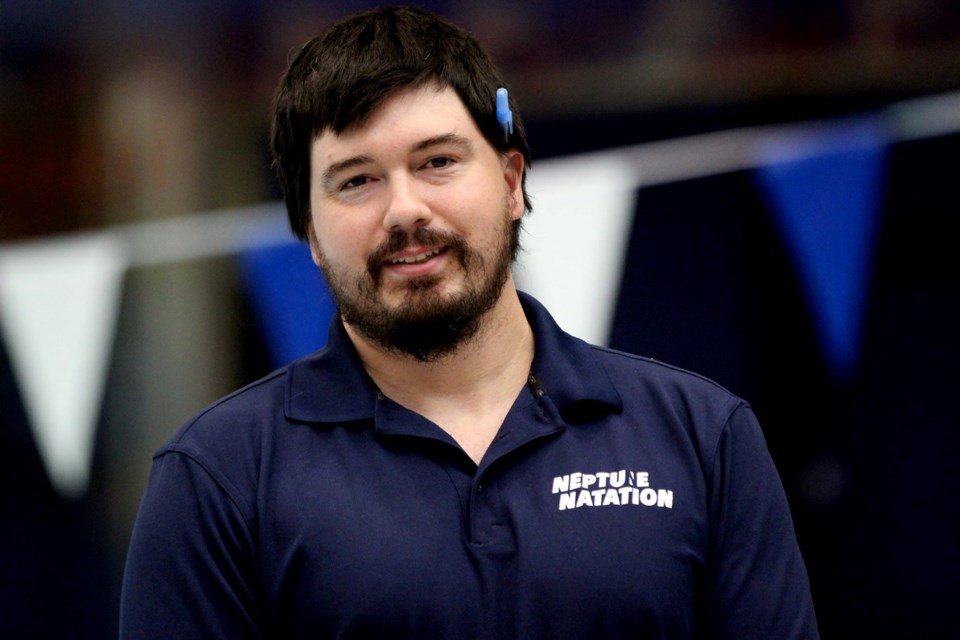 A new swim coach will be arriving in North Bay this month.

John McLeod has been a swim coach for about 15 years and is coming to coach the North Bay Titans swim team.

McLeod is making the journey East from Battleford, Saskatchewan, where he was coaching the Battleford Orcas Swim team.

He has also coached in Toronto and Montreal.

McLeod says he has family in the area and has spent plenty of time here over the years.

He took notice of the team and the success of Titans swimmers like Dominique Bouchard a few years ago.

"I was a little intrigued, thinking there are some pretty good swimmers coming out of small towns maybe it doesn't matter if you're in a big town or small town," McLeod told CKAT.

He also likes what the area has to offer.

"It's a waterfront town, it has some good recreation aquatics, they've had some high-level athletes for winter and summer Olympic sports, it seemed like the next logical step for my career," McLeod says.

McLeod says he is bringing both the science and art of coaching to the team through his unique coaching style.

"Do the metrics and all that kind of stuff, and then I'm looking forward to helping the athletes find that pathway to swim for life, university swimming, swimming for masters, all of that," said McLeod.

"I'm looking forward to getting to know the athletes and getting the most out of them."

Mcleod believes there are plenty of young swimmers and older high school-aged athletes that are doing well with the team. He also feels there is a lot of room for growth within the Titans program.

"We were just knocking on the door of about 100 swimmers a couple of years ago and we're probably about half that now, so there's lots and lots of room to grow," he said.

"The Olympics are around the corner and everyone knows that brings a lot of interest to our sport, so I'm really excited about that."

His message to parents with younger kids is that swimming is a safety and survival skill.

"Kids grow up around beaches, around rivers, lakes, pools, bodies of water, they need to know how to swim," McLeod noted.

McLeod believes swimming is not just about racing, it is about opening doors.

"You can get coaching, there are different events like open water, it really builds the better athlete and when the kids get older, there's a pathway in Canada where you can swim for life," McLeod said.

He also announced that clinics with former Olympian Dominique Bouchard are planned for North Bay, he's looking to grow high school swimming locally and the Titans are planning a 'welcome back' barbeque in August for anyone looking to find out what the swim team is all about.

The Titans are one of two swim teams in the city along with the CT-33 Thunderbirds who operate out of the CFB North Bay pool.