The Commission added it also considers that "the Oldies music proposed format would be complementary to the current offer as this format is not available on any other radio station in the market
May 26, 2020 8:33 AM By: Jeff Turl 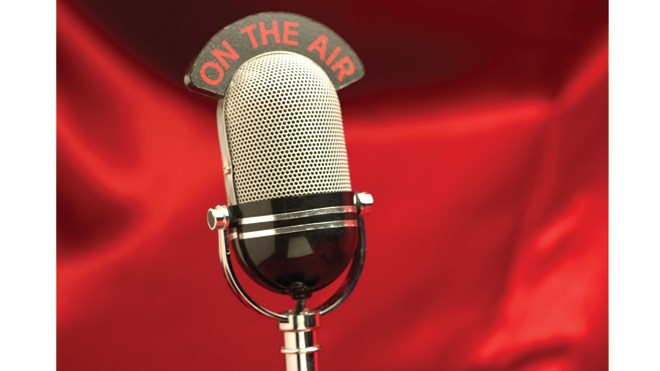 Vista Radio, headquartered in British Columbia, has been licensed to operate another FM radio station in North Bay and will go to air with an "Oldies" format at 90.5 on the dial.

Vista is a corporation controlled by Westerkirk Capital., which is controlled by Thomson Investments Limited. It already owns and operates CFXN-FM The Moose on Main St.

Roger Radio which operates three stations in the city, opposed the new station on a number of grounds.

It said the North Bay radio market is stagnant and has limited potential for future growth and indicated that radio stations must already compete for local advertising sales with local television stations and newspapers. Rogers stated that a new station would have an undue financial impact on existing operators in the market and would undermine their ability to sustain local news and information services.

Rogers claims that since 2016, it has experienced a decline in radio revenues for its North Bay stations.

Vista countered that North Bay’s overall economic trends are positive and that the market is underserved and capable of supporting an additional radio station. It argues that Rogers' decline in revenue was caused by dropping rates and offering combo purchases for its three local radio stations well below market value.

The Canadian Radio-Television and Telecommunications Commission, in approving the application, said 10 hours a week of spoken-word programming would represent an additional source of information for the listeners and would contribute to the musical and spoken word programming diversity in the North Bay market.

The Commission added it also considers that "the Oldies music proposed format would be complementary to the current offer as this format is not available on any other radio station in the market."

The licence will expire in August 2026 but can be renewed. The station must be in operation as soon as possible and, no later than May 25, 2022.

BayToday reached out to Vista concerning an approximate on-air date, but received no reply.