The Alex Dufresne Gallery is pleased to present 'Allure of the North - Creativity Unleashed' by Jack Lockhart
Jul 5, 2019 2:00 PM By: BayToday Staff 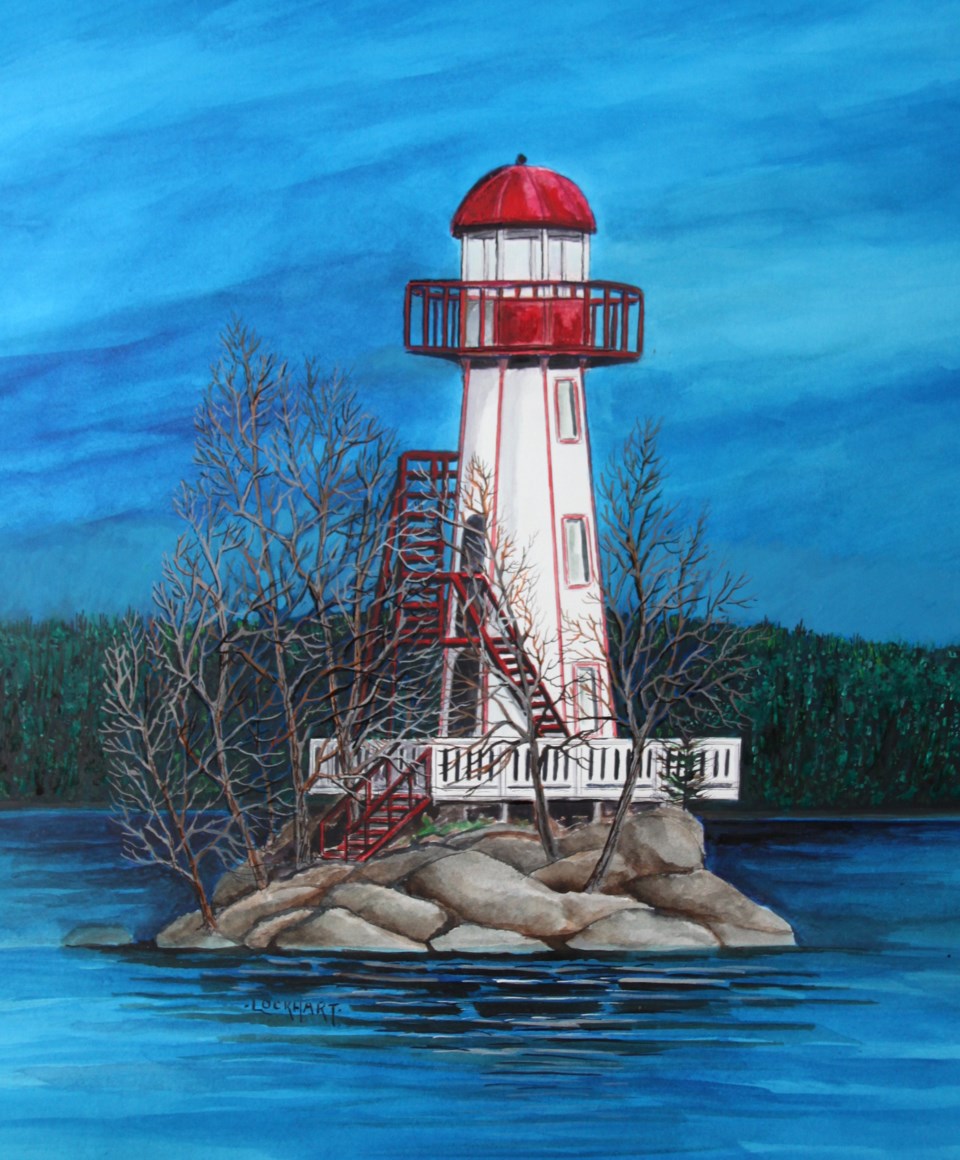 The Alex Dufresne Gallery is pleased to present "Allure of the North - Creativity Unleashed" by Jack Lockhart, featuring a collection of works by the internationally known Canadian artist.

The opening reception takes place on Saturday from 2 p.m. to 4 p.m. The show will remain on display until August 27.

Lockhart's paintings hang in private and corporate collections throughout North America and Europe and in countries such as Australia, South Africa and China.