'If the demand for people with low and moderate incomes to have adequate shelter and housing,' is not met, 'then you need to entertain new projects.'
Jun 9, 2021 3:00 PM By: Stu Campaigne 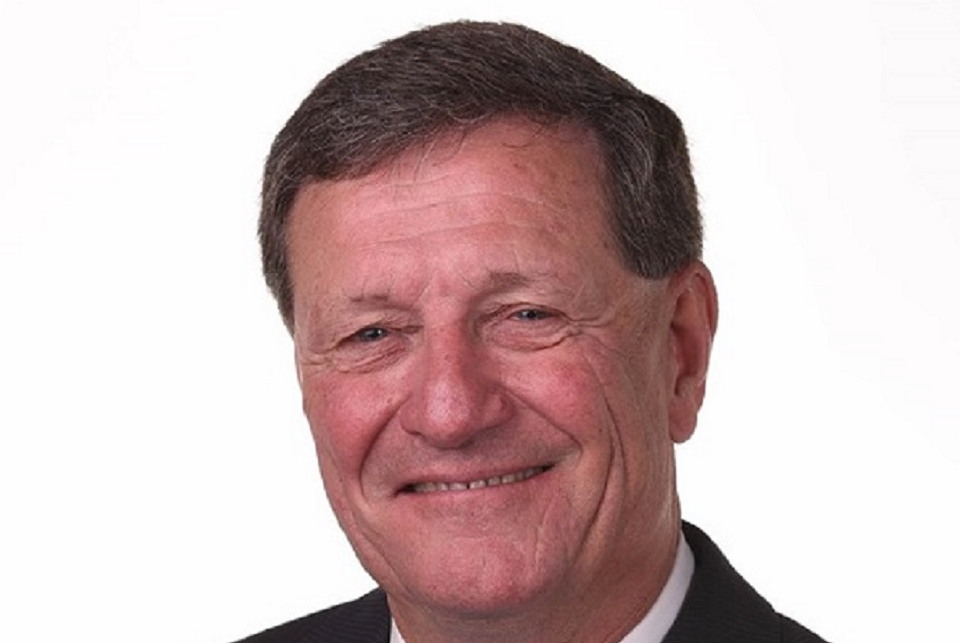 With the sale of the Walkway building downtown, the Nipissing District Housing Corporation (NDHC) will have a building reserve fund in excess of $1 million, according to audited financial statements.

The NDHC board has made a "conscious decision to move toward a strategy on developing housing — that we're short of," said NDHC Chair Dave Mendicino during the board's last meeting, and expects to "leverage some housing projects."

The NDHC is the housing services division under the umbrella of the District of Nipissing Social Services Administration Board (DNSSAB).

The strategy to leverage reserves has been on the DNSSAB's radar for some time. King spoke about the possibility following an unsuccessful application for funding to the Rapid Housing Initiative in March, affecting four potential projects in North Bay, Bonfield and Mattawa.

Rather than having $1 million in equity tied up in the downtown building, the staff from that satellite office has been relocated to City Hall and it was sold. Mendicino feels the NDHC is more accurately fulfilling its mandate by divesting the commercial space and focusing on housing.

The discussion took place as the NDHC received its annual financial statements from external auditor Dean Decaire of BDO Canada. Mendicino sought Decaire's opinion on how the housing strategy should be formed.

"What we said last year is the mandate of NDHC is to provide housing units to citizens. I would like to think [while operating in the public sector] you would constantly be aware of what the demand — or what the need is — throughout the communities you have buildings in and invest accordingly," responded Decaire.

"You do have north of one million dollars in monies to be redeployed into new projects," he continued. "I do believe you are not in the business of owning commercial properties. I do believe that you are in the business of construction of residential units, based on what the demand is. And, those can be geared-to-income units or they can be market units."

Decaire summed up his remarks, encouraging the board to "redeploy reserve funds," because NDHC holds "very little long-term debt," and it should "take advantage of opportunities to create new building portfolios for tenants where the demand exists, on a not-for-profit basis."

Later, during the full board meeting, DNSSAB Chair Mark shared some of the highlights of the discussion, including the recommendation from the financial auditors that DNSSAB continues to grow its reserves from the existing 10.5 per cent of the budget to as high as 25 per cent (or three months cash flow).

"While we all can agree that it's challenging to bring that percentage up," observed King, "I feel we should continue you to do this for three reasons: to ensure that we have adequate liquidity, to reduce the risk to the organization, and to be able to respond to responsibilities or opportunities.

"Those opportunities include putting forward a good case for federal funding opportunities to create housing. I know you all support that," King said to the board. "Without capital, applications for this funding have a reduced chance of success. Higher capital contributions also reduce the long-term costs of financing and, therefore, reduce the level of support required from the municipal levy for new housing."

As of this spring, there were over 700 applicants waiting for NDHC housing units.

King asked Decaire how the reserve funds could best be leveraged to address the housing situation.

"Your mandate is to provide places for people to live with low and moderate incomes," in the district, advised Decaire. "Looking at your financial statements, you are in an excellent position to access grant revenues. Right now, in Canada, the Liberal government has committed seven billion dollars over the next 10 years for social housing initiatives and mortgages at historically low rates."

Again, Decaire circled back to the question of demand.

"If the municipalities in the District of Nipissing are not meeting the demand for people with low and moderate incomes to have adequate shelter and housing, then you need to entertain new projects."

He added it is a complicated proposition with the state of building costs and the current real estate market.

"If you construct a new facility or apartment building, you're going to pay 120 or 130 per cent more than you would have two years ago," observed Decaire. "The cost of capital is cheap — you can borrow at two per cent — but you're paying 120 per cent because of things like lumber and steel and [lack of] access to contractors."

Decaire acknowledged all of these factors put the board in a position in which difficult decisions have to be made. The not-for-profit nature of the NDHC does provide an advantage over a private sector concerned more with rates of return than the housing corporation is with breaking even while offering subsidized and soft market rates, he added.

Board member Dan Roveda asked Decaire whether NDHC should build or buy with a plan to refurbish. Decaire encouraged the board to arrange presentations or ask questions with representatives of the construction, architecture and other associated industries to determine that.

"What is the best bet for you as a non-profit corporation? What you are trying to achieve is to put together the safest facility for tenants at subsidized rents," said Decaire. "The new build is expensive right now, for sure. Buying an existing apartment building — you will also pay 120 to 130 per cent more than what you would have two or three years ago. You're going to get caught either way.

"But, doing renovations is expensive. You might be able to save some money. The cost of capital is cheap right now because debt is cheap but I encourage you to have somebody in from the building sector to have a discussion with you."

In his remarks to the full board, King said he envisions the DNSSAB putting itself in a position to "leverage reserves with government funding and be able to create new housing. It makes sense to increase reserves while focusing on our core services of housing, child care, Ontario Works, and EMS."