Name released of person who died in OPP custody 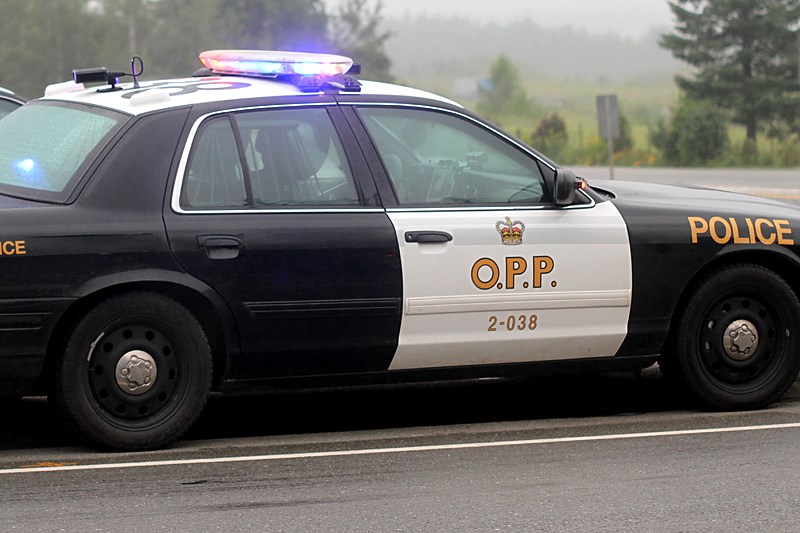 OPP have finally released the name of the man that died while in police custody in connection with finding human remains near Parry Sound. On January 15, shortly before 8 p.m., OPP officers were called to a snowmobile trail off Nobel Road in McDougall Township just north of Parry Sound.

Those remains have still not been identified by police, even as an arrest was made in the case. The suspect subsequently died while in police custody.

OPP now say the name of the suspect taken into custody is Vikram Dhindsa, 34 years old from Mississauga. However, police have still not revealed how the man died while in police custody.

Constable Kyle Ney told us "I cannot speak to his death or the circumstances surrounding it."

Usually, when a prisoner dies in police custody the Special Investigation Unit (SIU) looks into it but that has apparently not happened in this case.

"There is no indication that the SIU is involved in this at this point," said a police spokesman.