Charges include possession of a loaded prohibited or restricted firearm
May 20, 2020 5:00 PM By: BayToday Staff 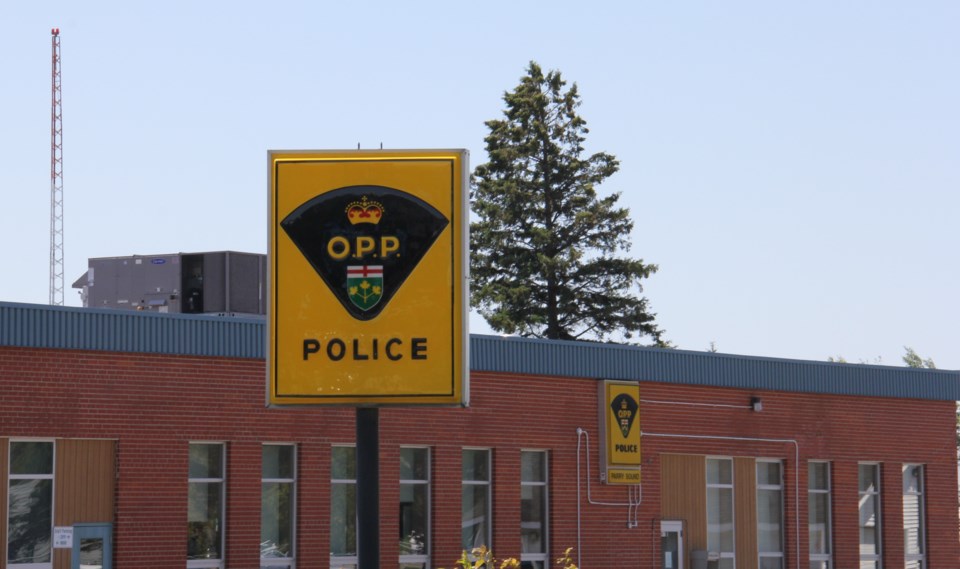 A pair of Parry Sound teens face serious charges after a break and enter this week in Parry Sound.

Tye Dube and Anthony Pulkowski, both19, and both of Parry Sound, are charged with:

Both Dube and Pilkowski are in custody and were to appear for a bail hearing at the Ontario Court of Justice in Parry Sound today (May 20).

Sturgeon stabbing suspect arrested
Sep 28, 2020 5:30 PM
Comments
We welcome your feedback and encourage you to share your thoughts. We ask that you be respectful of others and their points of view, refrain from personal attacks and stay on topic. To learn about our commenting policies and how we moderate, please read our Community Guidelines.