Motorcyclists, off-roaders and boaters...why they are at risk

More than half of last year's 19 deceased off-road vehicle drivers were not wearing a helmet
May 19, 2019 9:00 AM By: BayToday Staff 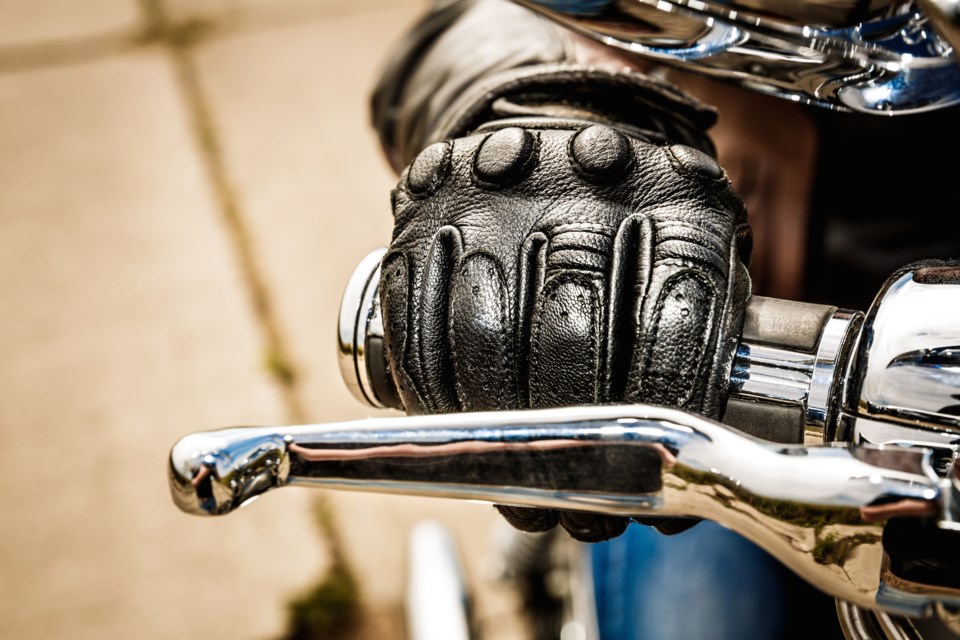 With motorcyclists, off-roaders, and boaters expected to be out in large numbers this long weekend, the OPP is raising awareness of contributing factors that are common in deaths across all three of these seasonal recreational vehicles.

Driving too fast for the conditions (7), excessive speed (6) and alcohol impairment (5) were the top contributing factors in last year's 36 motorcycle deaths. Seven (7) of the deceased motorcyclists were not wearing a helmet.

More than half (10) of last year's 19 deceased off-road vehicle drivers were also not wearing a helmet. Alcohol and/or drugs were involved in at least eight of the fatalities. Losing control (7) and driving too fast for the conditions (4) were the top driver actions reported in the deaths.

On the water, 22 of the 24 people who died in last year's boating/paddling incidents were not wearing a life jacket. With falling overboard (11) and capsized vessels (7) being the top primary causes in the deaths, life jacket use may have reduced the number of boating deaths significantly. Alcohol and/or drugs were involved in at least eight of the fatalities.

"Summer is a great time of the year to be outside and enjoy everything Ontario has to offer with your friends and family," says Sylvia Jones, Solicitor General "Be sure you put safety first this season. ATV riders and motorcyclists should wear proper protective gear, while boaters need to ensure they're wearing the correct life jacket."

Motorcycle Safety in the Spring