'Pride will always be a protest as long as there is inequality in society and the fact is that trans folks are still being murdered today'
Sep 15, 2020 11:00 AM By: Chris Dawson 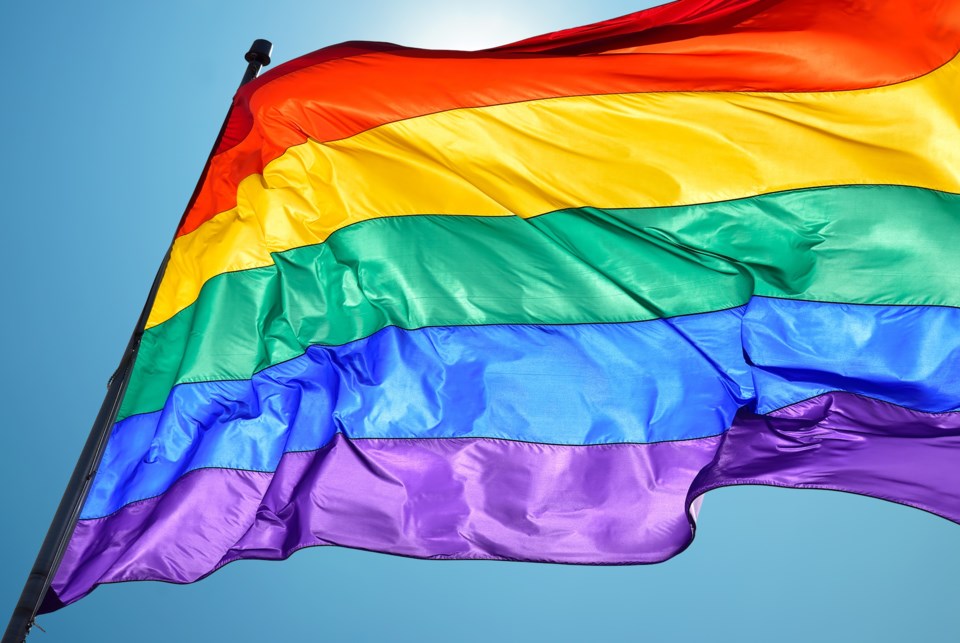 Many Pride Week celebrations have been cancelled due to COVID-19, but in North Bay organizers have persevered.

This week a number of virtual activities will take place during the re-scheduled North Bay Pride week celebrations with musicians Logan Staats, Bif Naked and comedian Colin Mochrie highlighting a number of virtual events that will be taking place virtually this coming weekend.

"Were able to find a way to do it thanks to the government and some generous sponsors they were able to go virtual with an event in September," said Jason Maclennan, North Bay Pride media coordinator told BayToday.

"We wanted to make sure we included a local talent show to share their talents; whether that is through a drag show performance or a comedian, a drum player, or a couple of singers from town and stuff so we wanted to showcase that.

"We just have to keep reminding people that it is virtual. People keep phoning the Capitol Centre asking where they can buy tickets but there are no tickets to purchase you can see it for free."

Mochrie and Bif Naked are, in fact, traveling to North Bay this weekend to perform virtually at the Capitol Centre. Maclennan says Mochrie, who has performed in North Bay in the past, was more than happy to attend.

"We reached out to Colin Mochrie and we knew he had a trans daughter and we felt it would be appropriate because he understands and he is very supportive and within 24 hours he had agreed too and he said he would come to North Bay so we could do it the right way," said Maclennan.

Maclennan says North Bay is making strides in terms of the LGBTQ2+ community. In early August, OUTLOUD North Bay, a community hub that offers peer support for LGBTQ2S youth opened, while LGBTQ2+ seniors in North Bay now have support through a new initiative.

"I think North Bay has made some progress, I think they have made some strides in the right direction," said Maclennan.

"There is also an LGBTQ2+ seniors group out of the AIDS committee that got funding for five years so anybody over the age of 50 has a place to get together and relate."

But there is still ignorance. Maclennan says there are still threats and insults thrown around on social media towards the LGBTQ2+ population.

"Pride is always a protest, Pride will always be a protest as long as there is inequality in society and the fact is that trans folks are still being murdered today," said Maclennan.

"I don't understand how people cannot grasp that not everybody is equal in Canada. As much as we want to think everybody is equal, they are not. We need organizations like Pride to step up and point these things out which many of them do. That is why Pride is so important even today."

Maclennan is excited about this virtual event but he hopes the world changes so the next North Bay Pride can be a community celebration in person.

"Human contact and human touch is part of who we are as human beings and I really think that it is important to remember that is part of what makes us who we are so," said Maclennan.

"Thank god we have virtual means so you can kind of get that feeling of a visit with somebody but there is nothing like an in-person kind of thing or hugging your family and you can't do that right now.  To get together again down the road I think is huge and hopefully that next year we will be able to do that."