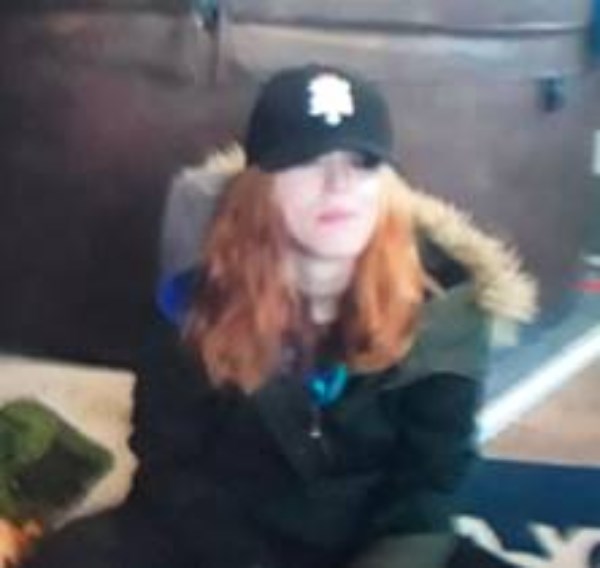 Police tell BayToday that Macaela has been located and is safe and sound.

A missing 15-year-old girl has surfaced on BayToday's Facebook page, but police are still worried and until they see her, still consider her missing.

Two days ago the Anishinabek Police Service asked for the public’s assistance in locating Macaela Smith.

She was reported missing to police on August 7 after last being seen in the North Bay area.

Police say Smith was last found to be active on social media on the 29th of July.

But Sunday she wrote on the BayToday Facebook page that she was okay.

Using her Facebook account in response to a reader's question about had she contacted authorities to let them know she was safe, she wrote, "Yes I have, everything should. (sic) Be cleared once CAS is off holidays." She adds, "I'm not missing. I was never missing in the first place."

On her own page, she writes, "No I am not missing and I was never missing I am safe."

She claims, "I've been at the same place for the past 3 months."

However, police are still concerned and say they won't stop looking until they actually see she is safe. They term her "high risk."

They describe her as having recently dyed red hair, 5-foot-3 with brown eyes, and weighs approximately 100 pounds.