Camp D.A.R.E., which is short for Development Through Adventure, Responsibility and Education, is a detention facility for young men and is scheduled to close April 30 along with more than two dozen similar facilities in Ontario
Apr 6, 2021 6:00 PM By: Rocco Frangione 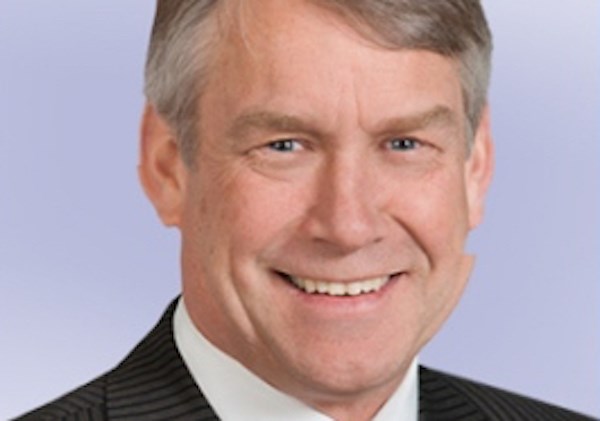 Parry Sound-Muskoka MPP Norm Miller says there may be merit in re-purposing Camp D.A.R.E. near South River into a mental health facility for young people.

Camp D.A.R.E., which is short for Development Through Adventure, Responsibility and Education, is a detention facility for young men and is scheduled to close April 30 along with more than two dozen similar facilities in Ontario.

The provincial government used to run the facility but then the Ministry of Children, Community and Social Services created a contract arrangement to have it privately run by a company called Wendigo Lake Expeditions.

Shortly after the closure announcement was made several weeks ago, interest groups in Almaguin Highlands, along with businesses and municipal councils, began advocating for Camp D.A.R.E.’s ongoing existence by having it repurposed.

South River Mayor Jim Coleman said in a letter to Miller that considering the Doug Ford government has made wellness in mental health a priority, Camp D.A.R.E. is a natural fit and can be part of the solution as Ford tackles mental health issues.

“I have received a few of the municipal resolutions in support of Camp D.A.R.E. and I think the suggestion from (Mayor) Jim Coleman on mental health issues would probably make some sense,” said Miller.

“From my perspective, something that makes sense and there's a need for would certainly be something I would support and advocate for.”

Miller said he will contact Stephen Glass, the president of the D.A.R.E. Board, and discuss the repurposing initiative.

Miller says he's more than happy to set up a meeting between Wendigo Lake Expeditions and Michael Tibollo, the Minister of Mental Health and Addictions.

“It's certainly worth having a conversation about and it certainly has possibilities.”

Miller toured Camp D.A.R.E. about 15 years ago and said he was “quite impressed with it,” adding that after talking to people at the facility, he came to the conclusion “they did really good work.”

But he says the reality is Camp D.A.R.E. and other similar facilities have become underutilized as the government moves forward with prevention diversion and community-based programs.

Miller says in the case of Camp D.A.R.E., 2019 and 2020 saw an average of only three people use the facility and added some other facilities had no people going to them.

Miller says all this was pre-COVID.

He says the Minister of Children, Community and Social Services considered all these factors when deciding what facilities should close.

Miller says a proposal from Wendigo Lake Expeditions detailing the re-purposing from a detention centre to a mental health facility is what's needed moving forward.

Miller says the Ford government has set aside $3.8 billion in multi-year stages to address mental health in all age groups.

He says Camp D.A.R.E. is “a unique property in a remote location which is an advantage for some things and a disadvantage for others.

“But it is a unique property and makes sense for certain programs,” Miller said.

“It's something worth considering for sure.”