Pembroke Regional Hospital, located near the Canadian Forces Base at Petawawa, projects a shortfall of $3.4 million as a result of the change
Oct 9, 2019 11:30 AM By: BayToday Staff 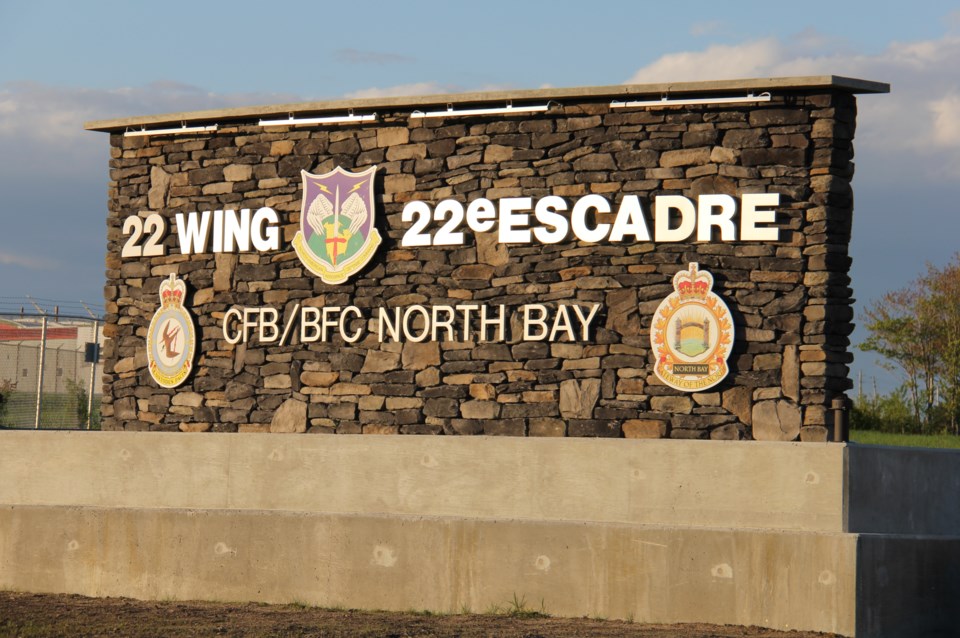 Global TV is reporting this morning that the federal government has cut reimbursements for military health care, leaving hospitals on the hook for millions of dollars.

Global News has confirmed with sources within the military, provincial and federal governments that the federal government made major changes this spring to the fees it reimburses to hospitals when they provide health care to military members — and that’s leading to fears some members could be denied health care services.

Under the Canada Health Act and provincial health acts, members of the military are not eligible for public health coverage under provincial plans.

Instead, the federal government is constitutionally responsible for providing comparable medical care to all members, although more advanced medical care like surgery or MRIs is provided at the same hospitals used by civilians.

The military then reimburses the cost of providing those services to the hospital.

The NDP was quick to jump on the news.

"Justin Trudeau likes to point the finger at Conservatives for health cuts," says an NDP news release. "But last night, we learned that he has quietly cut health funding for military veterans."

It says the cuts will mean downloading costs to provincial hospitals.

"Justin Trudeau gives Canadians some pretty words on health care. But he’s given tax breaks to the rich and cut services for everyone else."

Sources told Global News that the Department of National Defence ordered a cut to military healthcare spending earlier this year, and the fees reimbursed to hospitals for seeing military patients was one of the first items on the chopping block.

Pembroke Regional Hospital, located near the Canadian Forces Base at Petawawa, projects a shortfall of $3.4 million as a result of the change.

Sources say at least one hospital is no longer accepting military patients for some specialized services.

In total, Ontario hospitals are estimated to take a hit of at least $10 million.

BayToday hopes to update this story with local reaction.