More than a million women and men campaigned for women’s rights to work, vote, and be trained, to hold public office and end discrimination
Jan 19, 2020 12:00 PM By: BayToday Staff 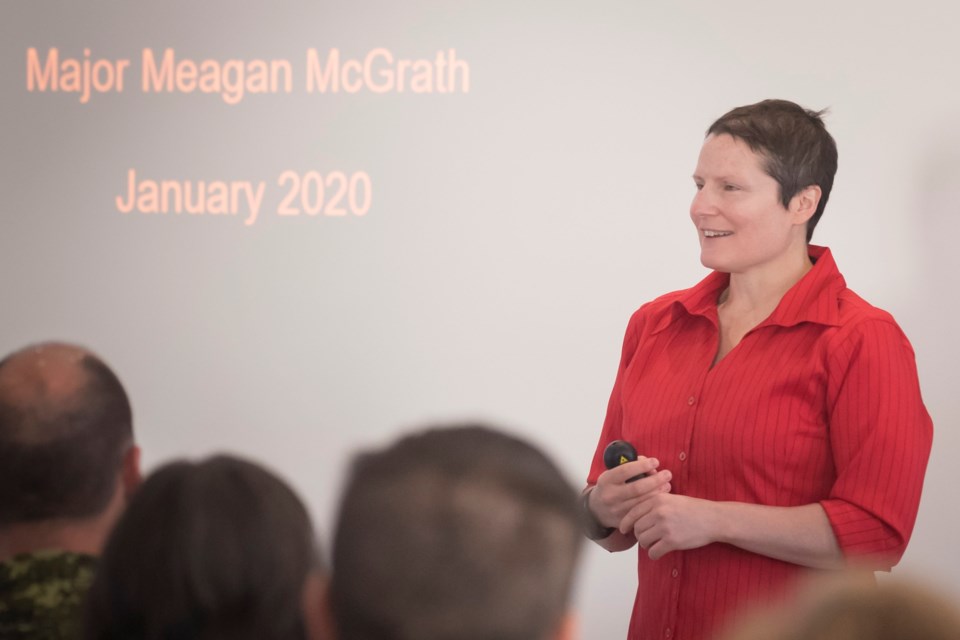 "By hosting female guest speakers and encouraging them to openly share their experiences in the military, 22 Wing continues to address the existing challenges related to gender equality and women’s rights in the Canadian Armed Forces," says a news release.

IWD has since become a ‘world event’, where women across all continents, regardless of national boundaries, of ethnic, linguistic, cultural, economic or political differences, unite to celebrate their achievements and victories, after decades of struggle for equality, justice, peace and development.

“We were proud to host two very inspiring women at 22 Wing. Each shared their struggles and how they overcame them through persistence, courage, initiative and innovation. Their strength and determination make them role models for all." said Captain Larrisa Brown, Chairperson of the 22 Wing International Women’s Day Event,”

Rooted in the centuries-old struggle of women to be recognized in society as equal to men, the first IWD was honoured in Austria, Denmark, Germany and Switzerland on 19 March 1911. More than a million women and men campaigned for women’s rights to work, vote, and be trained, to hold public office and end discrimination.

The United Nations officially established IWD in 1977. On March 8, women across all continents unite to celebrate their achievements and victories and to highlight areas where inequity is still an issue.