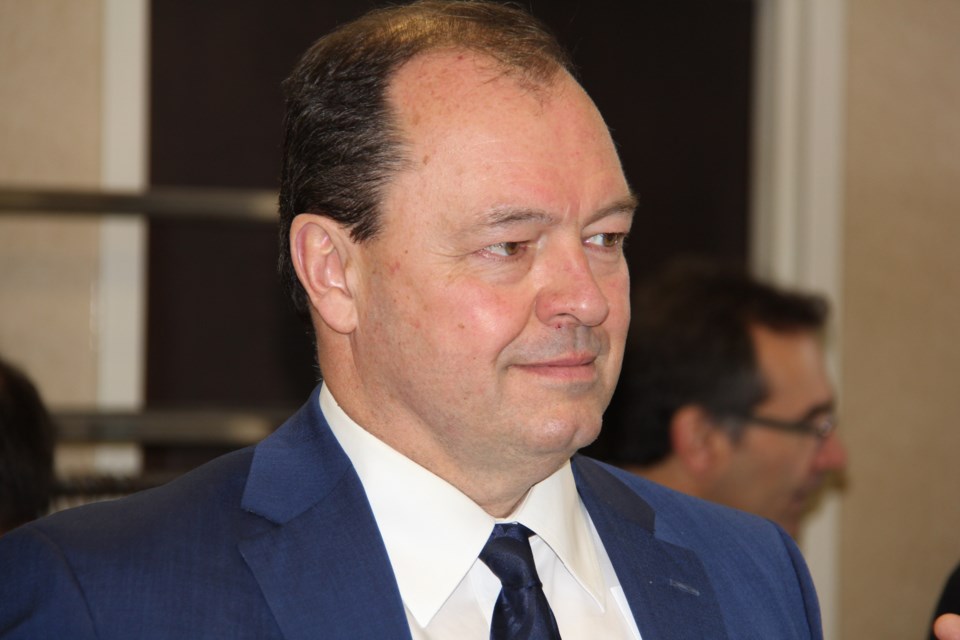 As of Thursday, October 5th, 2017, the Energy East Pipeline project is no more.

The Energy East Pipeline, was planned to go underneath Trout Lake through a natural gas pipeline.

This was a concern to many citizens, including Mayor Al McDonald,  as Trout Lake is the main source of drinking water for North Bay.

“That message was loud and clear,” says Mayor Al McDonald, whose role it was to convey the citizens’ concerns publically.

The Calgary-based company said previously that it was suspending its efforts to get regulatory approvals for the mega projects.

“At the end of the day, TransCanada canceled the energy east,” says McDonald,

“We don’t take any joy in whatever decision they decided to take, our concern was always just the drinking water.”

"It's a very good day for us locally, and all along the pipeline route, and it's absolutely good news from a climate perspective," she stated in an email to BayToday.ca.

"We can now refocus efforts on other climate threats, and on working to reduce our climate impacts."

Lloyd adds the Energy East project was opposed locally because of its climate impacts as well as the risk to water bodies and land crossed by the pipeline posed by the high likelihood of pipeline rupture.

About the Author: Hannah Knight

Born and raised in North Bay, Hannah is artistic, outgoing and has enthusiasm for journalism as well as a passion for photography
Read more

Powassan farm market emerging at historic carriage house
Sep 21, 2020 11:00 AM
Comments
We welcome your feedback and encourage you to share your thoughts. We ask that you be respectful of others and their points of view, refrain from personal attacks and stay on topic. To learn about our commenting policies and how we moderate, please read our Community Guidelines.