Police got a call from the North Bay and District Ambulance Service about a 23-month old child, who was found with vital signs absent at a house in East Ferris Township
Apr 3, 2021 2:59 PM By: BayToday Staff 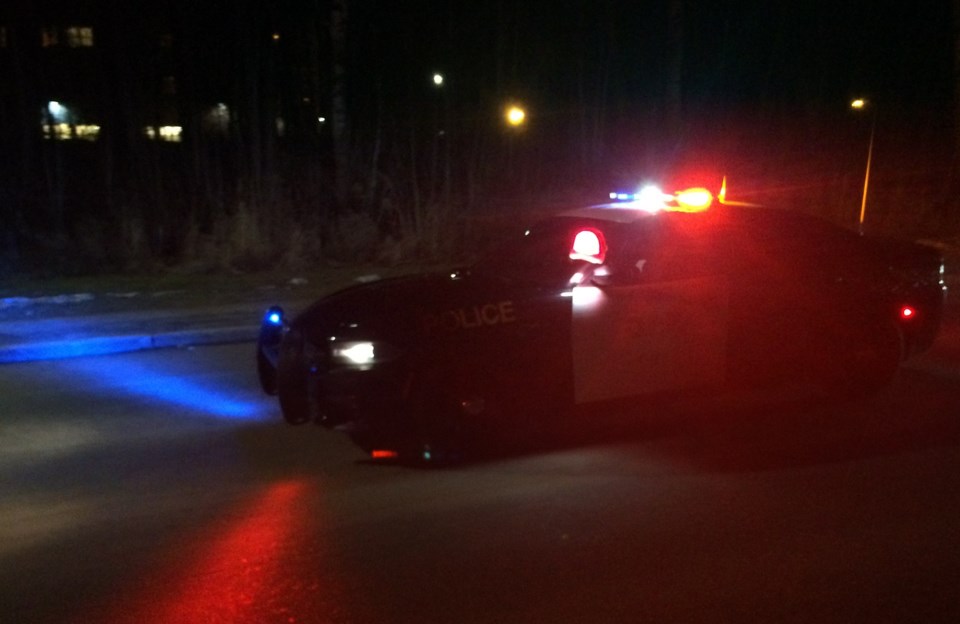 OPP have laid charges against two women and two men in connection with the death of a young child that happened back in January 2020.

On January 15, 2020 police got a call from the North Bay and District Ambulance Service about a 23-month old child, who was found with vital signs absent at a house in East Ferris Township. The child was pronounced dead.

The investigation resulted in several arrests on March 31 and April 1 of 2021.

Nadine Melvaer, 30, Rhandi Melvaer, 56 , Wayne Smith, 57, all from East Ferris, and  Tyler Campbell, 35 from North Bay, have all been charged under the Criminal Code with:

Nadine Melvaer and Tyler Campbell have been remanded into custody pending a bail hearing.

Rhandi Melvaer and Wayne Smith have been released on an appearance notice and are scheduled to appear at the Ontario Court of Justice in North Bay on May 4.

Everyone is under a legal duty as a parent, foster parent, guardian, or head of a family, to provide necessaries of life for a child under the age of 16 years. If convicted, the offender is guilty of an indictable offence and liable to imprisonment for a term not exceeding five years.

Manslaughter and criminal negligence causing death are both indictable offences and those convicted face a maximum sentence of imprisonment for life on each charge.

Police ask that anyone with information regarding this death should contact the North Bay OPP at (705) 495-3878.

The investigation was conducted by the North Bay OPP Crime Unit, under the direction of the Criminal Investigation Branch, with the assistance of the Office of the Chief Coroner and the Ontario Forensic Pathology Service.