During the investigation the victim told police this wasn't the first time and that previous assaults had occurred
May 21, 2020 12:36 PM By: BayToday Staff 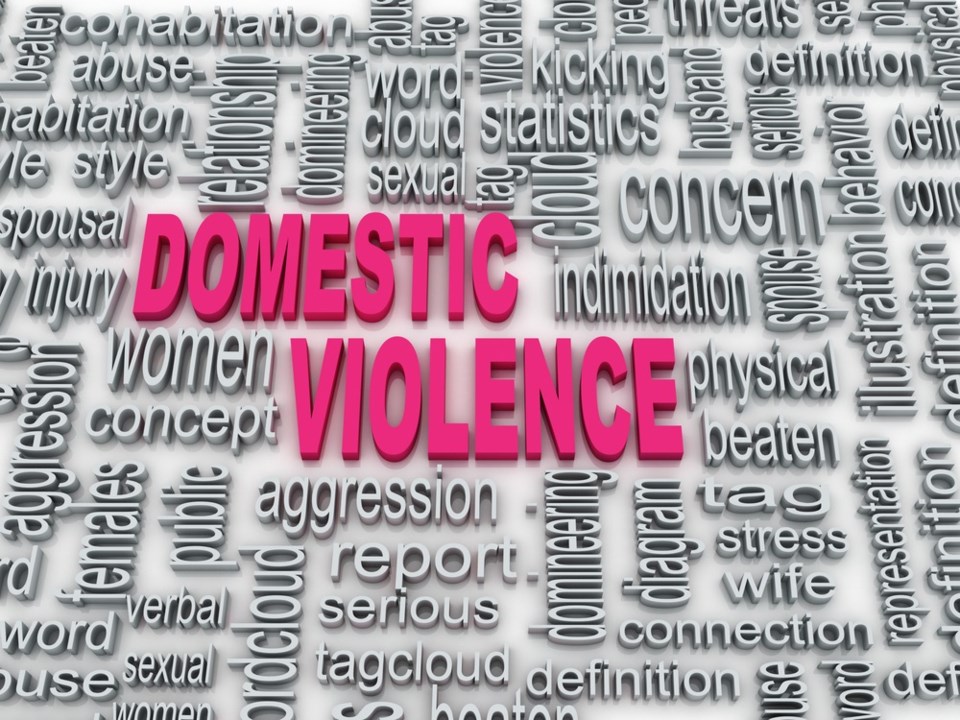 North Bay police say an early morning domestic dispute turned violent when a man grabbed a woman and tried to strangle her.

It started with a noise complaint at a home on Main Street around 1:50 a.m.

"A man and a woman were engaged in a verbal argument," says spokesman John Schultz. "The man became aggressive and the altercation became physical when he physically grabbed the woman and began to strangle her."

During the investigation the victim told police this wasn't the first time and that previous assaults had occurred.

Police arrested a North Bay man in his 50s who is charged with:

The man has been held in custody pending a bail hearing.

In order to protect the identity of the victim, police say they will not be releasing the name of the accused.

Kathleen Jodouin, the Executive Director of Victim Services of Nipissing District, states “These are challenging times with people still self-isolating and it can make home situations even harder. Victim Services is still available for support and you do not need to remain in a dangerous situation. Support is just a phone call away.”

If you are a victim of domestic assault and do not feel ready to report the crime to police, help is available.