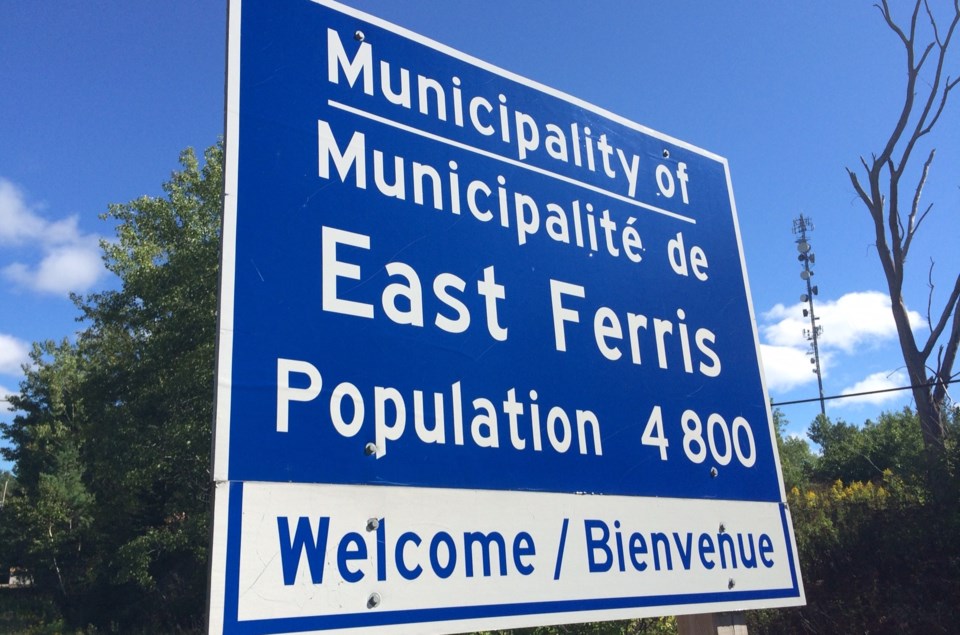 Hockey games can bring out the worst of people, unfortunately.

The person was a player on the ice, the threats were both on the ice and after.

As a result of the investigation, Robert McQuat, 44, from Oshawa has been charged with:

McQuat has been released on an undertaking and is scheduled to attend the Ontario Court of Justice in North Bay on March 24.

He played three seasons with the OHL Oshawa Generals from '92 to '95, scoring just 11 goals but racking up 498 penalty minutes.