Man charged after pointing a shotgun 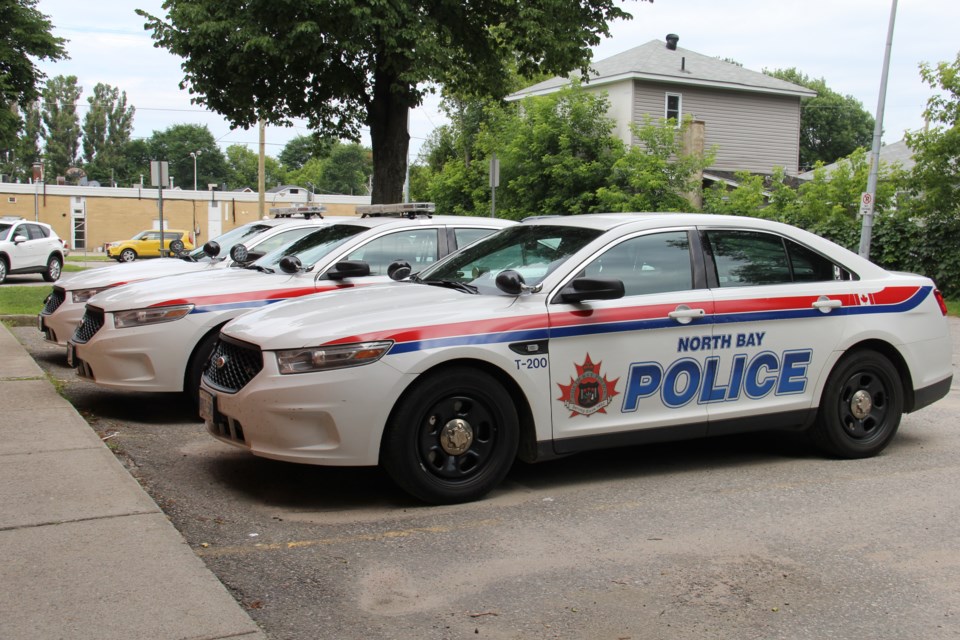 City Police report that a 37-year-old man is facing multiple charges, including pointing a firearm and carrying a concealed weapon after North Bay Police received a weapons-related call Tuesday night.

Police tweeted around midnight that a man was located with a loaded 12 gauge sawed-off shotgun.

Police say there were no injuries and the man has been remanded into custody.

Meantime, the police are looking for a suspect after a break & enter at a property Tuesday in the Main West/ Exeter Street area.

The man is described as in his early 20s and was wearing blue jeans at the time and no shirt.