Major lacrosse tournament set for Nipissing University has been postponed

The league announced on a conference call that the difficult decision had been made to cancel the fall season because of the pandemic
Jul 5, 2020 1:00 PM By: BayToday Staff 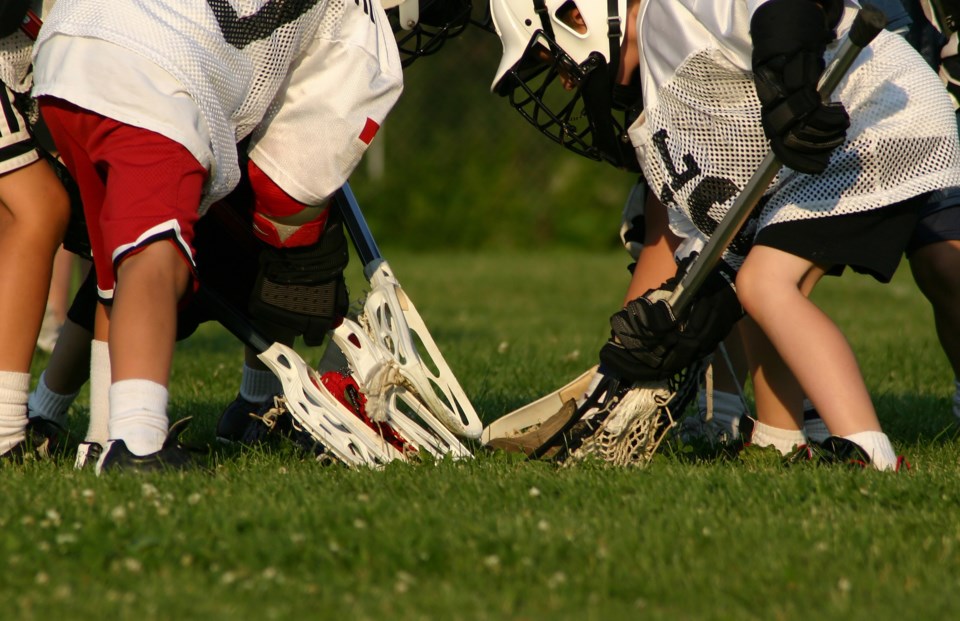 COVID-19 is impacting the lacrosse season and Baggataway Cup, which was going to be hosted by Nipissing this fall.

The league announced on a conference call that the difficult decision had been made to cancel the fall season because of the pandemic.

Earlier this month the OUA announced it was suspending all varsity sports competition until the new year.

It was also confirmed that Nipissing University will host the championship event in 2021.

Officials say the Lakers program has been on the upswing and they don't plan on letting this 'blip' derail them.

While disappointed about this year they say health and safety is the top priority are looking forward to next year.

"Our athletes and school were disappointed when our season was cancelled for 2020, but understand it is for the better of all," said Nipissing head coach Jason Rudge to CKAT.

"Our athletes and coaching staff will continue to work hard over the extended offseason to be ready again in 2021 to welcome CUFLA to North Bay as we host the Baggataway Cup. We will have another top-level 2021 recruiting class on campus and our 2020 recruits and the current team will be more hungry to prove that we are one of the top programs in CUFLA," Rudge continued.

Vito Castiglione, Athletic Director at Nipissing University, says they are extremely disappointed to have to cancel the 2020 Baggataway Cup.

"However the health and safety of the student-athletes, the coaches and all the stakeholders involved with CUFLA is the league's highest priority," Castiglione told CUFLA.ca.

"This event is a very important part of the amateur sport fabric in Canada. We are thrilled to be hosting our very first Baggataway Cup in 2021 and we are delighted to host six university lacrosse teams from across Ontario and Quebec on our campus in North Bay."

The league, meantime, is also entertaining the possibility of having some kind of season in the winter and spring.