According to a Facebook post by the municipality, Magnetawan had applied for grant from CENGN, Canada’s Centre of Excellence in Next Generation Networks and was approved on Jan. 18 for three towers
Jan 21, 2021 6:00 PM By: Sarah Cooke 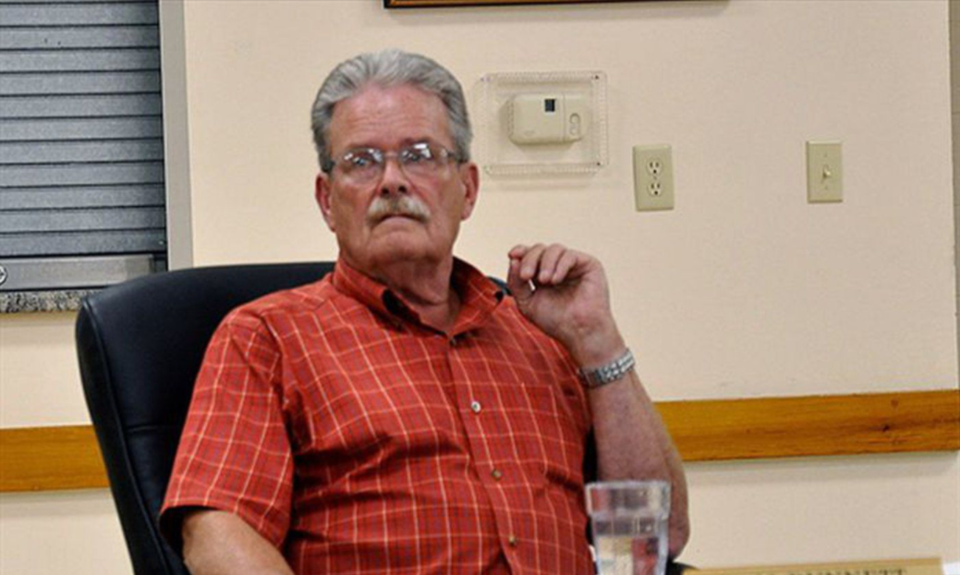 The Municipality of Magnetawan is set to get better internet connectivity sooner rather than later.

According to a Facebook post by the municipality, Magnetawan had applied for grant from CENGN, Canada’s Centre of Excellence in Next Generation Networks and was approved on Jan. 18 for three internet tower projects in the Ahmic Harbour and Lake regions.

What internet service provider is involved with the project?
Spectrum Telecom was selected to provide a broadband solution for Ahmic Harbour and Lake area.

How does the funding work?
This project is a part of CENGN’s Northern Ontario Residential  Broadband program. Supported by the program's funding, Spectrum Telecom will build three self-supporting towers which will use licensed and  unlicensed fixed wireless access technology to bring a range of internet access to residents in the area.

What type of internet speeds will residents be able to use once the project is completed?
The fixed wireless access will allow for internet service up to 50 mbps download and 10 mbps upload speeds.

What is a self-supporting internet tower?
A self-supporting tower is ideal for areas with limited space and it allows for towers to be built on narrow, unused road allowances.

What are some benefits of the project?
The multi-tower placement, on both sides of the lake, will ensure a  wider coverage area for residents. The release also states that residents could see up to 50 per cent in cost savings over other options.

When will this be operational?
The project is aiming for a fast network deployment time frame and  the release states it will be operational by the end of 2021.

According to Magnetawan’s mayor, Sam Dunnett, the broadband initiative will help foster economic growth and retention of the population base within the municipality.