Joining Staats is Bif Naked and Colin Mochrie for this free virtual event
Sep 13, 2020 9:00 AM By: BayToday Staff 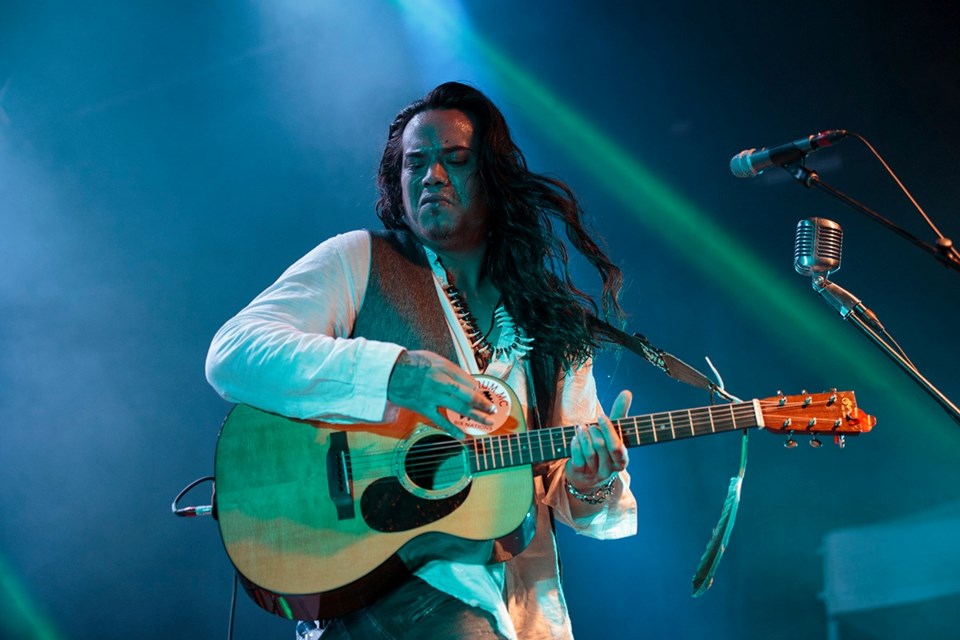 North Bay Pride has added another performer to its Virtual Pride Sept 18 through 20.

"When the local talent gets to show off their talents, we will be finishing the evening with Logan Staats," says spokesman Jason Maclennan,

Staats is fresh off his win on CTV’s The Launch, a TV show that gives Canadian singers a shot at stardom. He was chosen out of 10,000 applicants to be featured on the inaugural season of the series and was mentored by Canadian Country Megastar Shania Twain.

The song that Logan performed is called “The Lucky Ones”, which was written by Grammy-nominated songwriter Busbee. “The Lucky Ones” topped the Canadian charts as the number one song in the country the day after the release.

“We are so pleased and honoured that Logan Staats was excited to participate in North Bay Virtual Pride this year," said Maclennan."We are overwhelmed by our headliners joining us. The caliber of artists that are participating in North Bay Pride this year is beyond anything we hoped for."

Joining Staats is Bif Naked and Colin Mochrie for this free virtual event.