Wharram led a healthy life in his post-hockey days, returning to North Bay to work as a carpenter and settling down to raise his family. He was among the inaugural class of inductees to the North Bay Sports Hall of Fame in 1980.
Jan 11, 2017 5:43 AM By: BayToday Staff 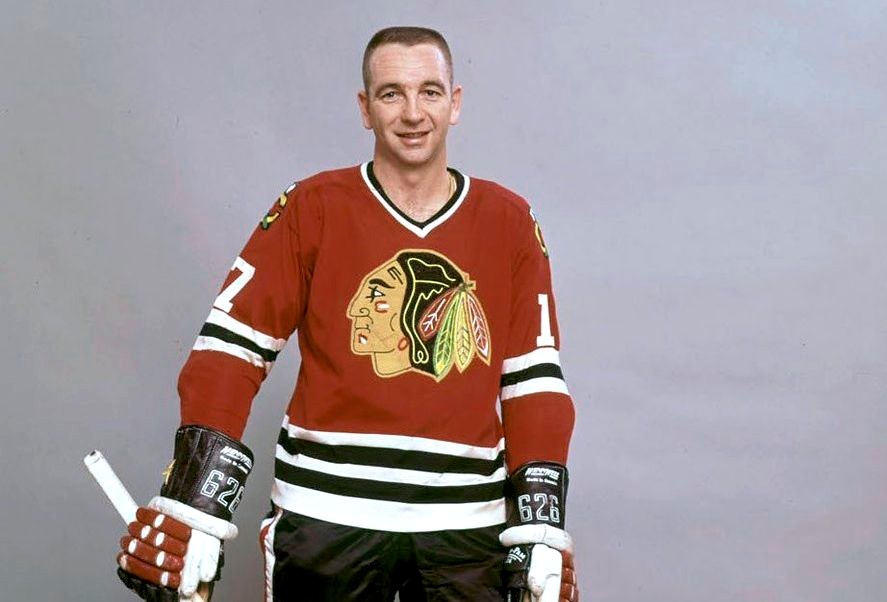 Ken Wharram, the most accomplished hockey player to ever come out of North Bay, died Tuesday at age 83.

A Stanley Cup champion with the Chicago Blackhawks in 1961, the speedy forward recorded seven consecutive 20-goal seasons in the Windy City, twice capturing NHL First-Team All-Star honours at right wing. He was awarded the Lady Byng Trophy in 1963-64 after putting up a career-best 39 goals and an NHL-leading 14 power-play goals.

Wharram, who played in North Bay for the ACT Midgets and ONR clubs before heading south for junior hockey in Galt, did not become a regular with the Blackhawks until age 25. He played one NHL game with the Hawks as a teenager in 1951-52 before four full seasons with the AHL’s Buffalo Bisons and another with the Quebec Aces.

But in 1959-60, Wharram joined forces with rookie Stan Mikita and they were soon joined by Ab McDonald to form the “Scooter Line” that was key in the 1961 Stanley Cup win, with fellow Northern Ontarian Doug Mohns joining the line a few seasons later. While Bobby Hull’s star shone brightest with the Blackhawks of the 1960s, it was the speedy five-foot-nine, 160-pound Wharram and future Hall of Famer Mikita who often made the difference, helping the Blackhawks return to the Stanley Cup Final in 1962 and 1965.

“Kenny could skate a hundred  miles an hour, but he really didn't come into his own until he hooked up with Stan and Ab McDonald,” former Blackhawks teammate Eddie Litzenberger told author Paul Greenland in his book, Hockey Chicago Style. “Stan had the ability to slow the game down. Kenny would come from behind and would give him the puck, and he would put the puck in the net. Ab would grind it out of corners and it was a marriage of talent is what it was. Kenny was a quiet guy. A good guy.”

Wharram reached the 30-goal mark three times, including his final NHL season at age 35 in 1968-69. He was also among the league’s top 10 scorers three times, tying Gordie Howe for fourth in the final Original Six season of 1966-67.

His career came to a sudden end during training camp in 1969 when he felt chest pains after getting off the ice. He was diagnosed with myocarditis, a virus that attacks the muscles of the heart, and was forced to retire. In all, Wharram scored 252 goals and 533 points in 766 NHL games, all with the Blackhawks. He had been 10th in franchise history in goals until Jonathan Toews surpassed him in October.

Wharram led a healthy life in his post-hockey days, returning to North Bay to work as a carpenter and settling down to raise his family. He was among the inaugural class of inductees to the North Bay Sports Hall of Fame in 1980.

Family members were mourning his loss via social media overnight.  BayToday will provide funeral information once it becomes available.